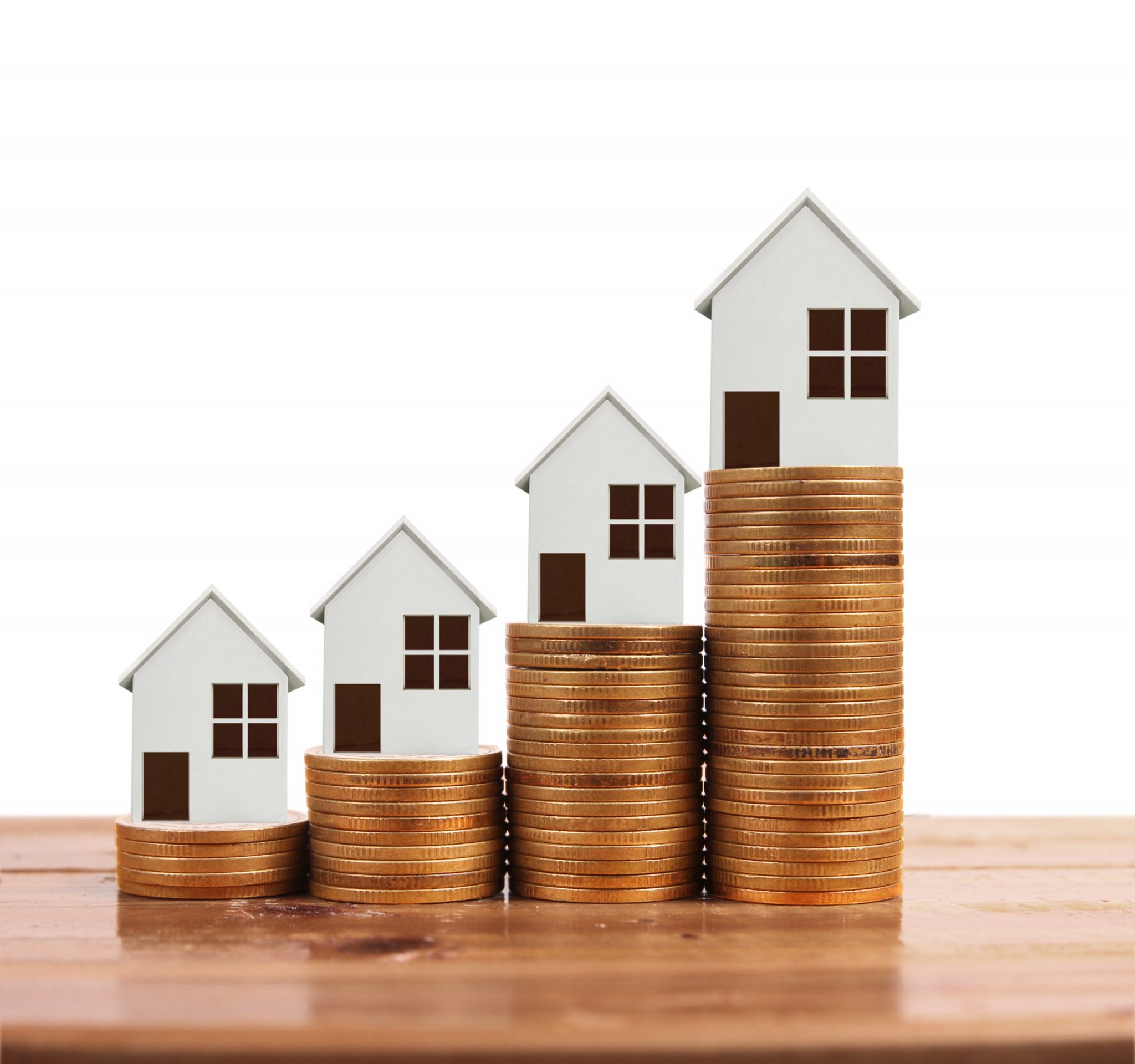 First American Financial Corporation released the March 2022 First American Real House Price Index (RHPI). The RHPI measures the price changes of single-family properties throughout the U.S. adjusted for the impact of income and interest rate changes on consumer house-buying power over time at national, state and metropolitan area levels. Because the RHPI adjusts for house-buying power, it also serves as a measure of housing affordability.

“In March 2022, the Real House Price Index (RHPI) increased 32.5% year-over-year, which is the fastest growth in the more than 30-year history of the series. This rapid annual decline in affordability was driven by two factors: a 21.6% annual increase in nominal house prices and over a full percentage point increase in the 30-year, fixed mortgage rate compared with one year ago,” said Mark Fleming, Chief Economist at First American. “Even though household income increased 4.9% since March 2021 and boosted consumer house-buying power, it was not enough to offset the affordability loss from higher mortgage rates and fast-rising nominal prices.

“Reduced affordability prompts some buyers to pull back from the market and sellers to adjust their price expectations. The housing market is slowing down by design as the Federal Reserve tightens monetary policy in order to tame inflation,” said Fleming. “Early data signals the housing market is normalizing – our preliminary nominal house price index for the months of April and May indicates annual house price growth is decelerating. Historical data provides helpful perspective on how house prices react to rising mortgage rates.”

“Rising mortgage rates and declining affordability have been two of the defining trends of the 2022 housing market. However, mortgage rates and their effect on home prices may not be as straightforward as many think," said Fleming. “More often than not, house price appreciation has been resistant to rising mortgage rates. One exception is the 1994 rising-rate era, when house prices declined slightly and briefly. Another exception is the 2005-2006 period, otherwise known as the U.S. housing bubble, when house prices peaked in early 2006 and started to decline through 2006 and 2007. The rising rate periods during the housing bust of 2008 and 2009 is another key exception."

The five states with the greatest year-over-year increase in the RHPI are:

Among the Core Based Statistical Areas (CBSAs) tracked by First American, the top five markets with the greatest year-over-year increase in the RHPI are:

Among the Core Based Statistical Areas (CBSAs) tracked by First American, there were no markets with a year-over-year decrease in the RHPI.

The next release of the First American Real House Price Index will take place the week of June 27, 2022 for April 2022 data.