The Best States for Homeowners

While Iowa may have the lowest housing costs, and West Virginia has the highest homeownership rate, Massachusetts is ranked as the best place to live overall, according to a recent study from WalletHub. Based on five main indicators: affordability, economy, education and health, quality of life, and safety, Wallethub determined which states were the “best places to live.”

Massachusetts is ranked low in affordability, at 43, but between second and fourth in every category, making it WalletHub’s “best place to live.” Iowa, with the lowest housing costs in the country, is ranked eighth. WalletHub’s top five cities by housing prices were Iowa, Nebraska, North Dakota, South Dakota, and Kansas. North Dakota also experienced some of the highest income growth in the country.

The highest homeownership rate in the country can be found in West Virginia, along with Maine, Minnesota, Delaware, and Iowa again. West Virginia is also ranked second in overall affordability, behind Alabama.

Affordability has been on the rise through the first several months of 2019. The Federal Housing Finance Agency (FHFA) reported that average interest rates on all mortgages fell 24 points from March to 4.20% in April.

Previous: The Impact of Taxes on Closing Costs
Next: Are Millennials Prepared to Enter the Housing Market? 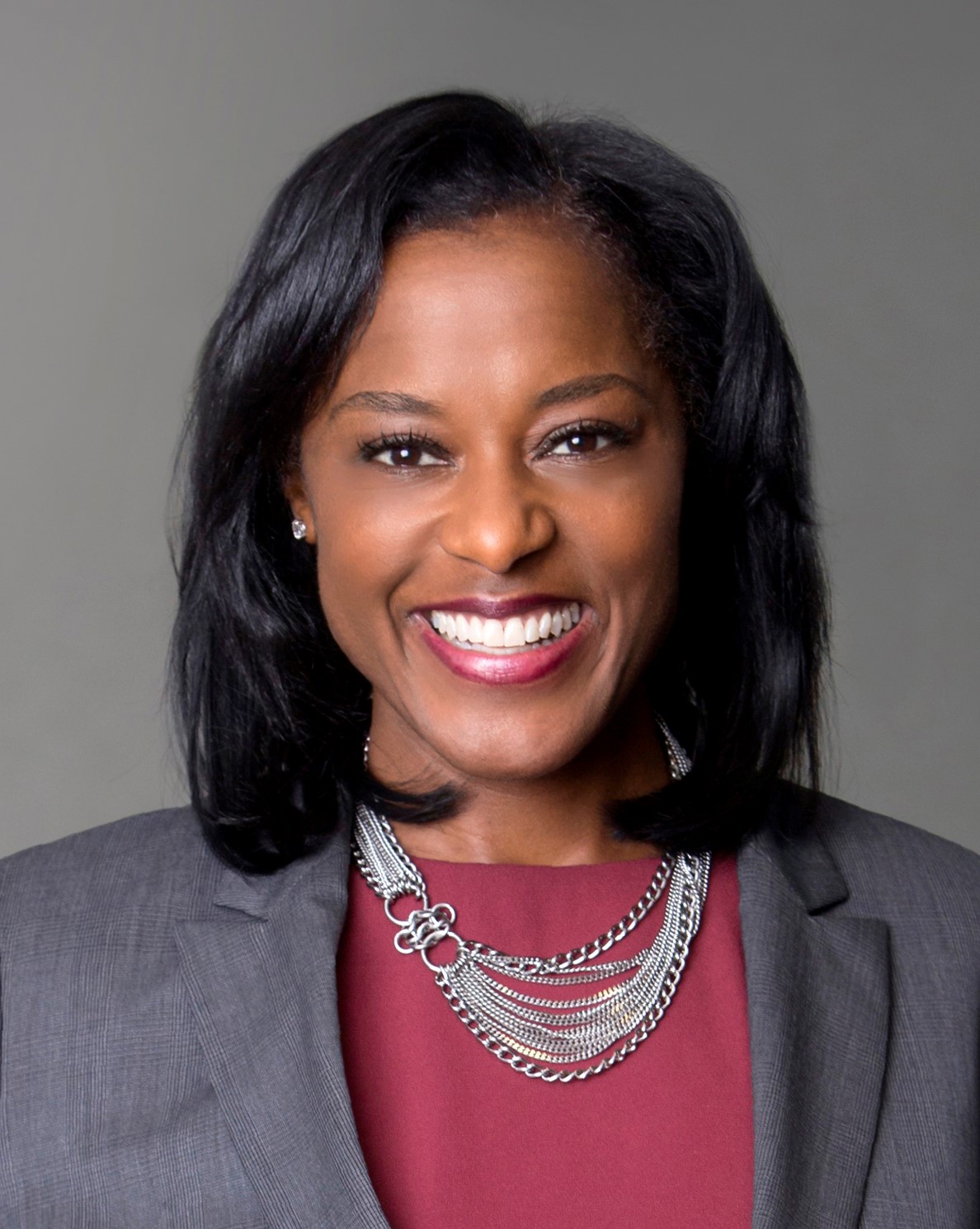 Fercho will take up the position in August, following the retirement of longtime Wells Fargo Home Lending head Michael DeVito.