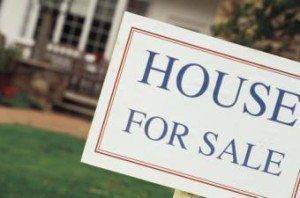 Q4 of 2016 saw a rise in completion of multifamily homes, including apartments and condominiums, according to the most recent Survey of Market Absorption [1] (SOMA), which is produced by the U.S. Census Bureau [2] in conjunction with the U.S. Department of Housing and Urban Development [3].

Absorption, however, has been down for both apartments and condominiums. The number of apartments rented within 3 months of their completion was at a near-decade low—48 percent—compared to 55 percent a year prior. Absorption numbers haven’t been below 50 percent since Q4 of 2009.

The report notes that, because completions of new multifamily housing has been on the rise for the last couple of years, it is not out of the ordinary that absorption would slow in the face of a larger inventory pool.

The slowdown, although steep compared to Q3, does not entirely point to an emerging trend, the report also notes. Apartment absorption has been on the rise since Q3 of 2015, and condominium absorption has stayed above the latest dip in Q2 of 2015 for six straight quarters.