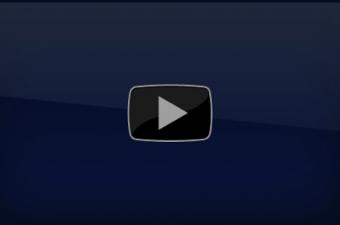 Mortgage servicers have made substantial progress over the last year in improving borrowers' customer experience, according to a new survey from J.D. Power. In its yearly survey of customer satisfaction for primary mortgage servicers, the company found the servicing industry as a whole averages 754 on a 1,000-point scale, up more than 20 points from last year. Improvements were more pronounced among so-called "at-risk" customers: those who are already behind on payments or concerned about keeping current. Satisfaction among that group increased 42 points over the year to an average 703.

Out of all the servicers included in the survey, Quicken Loans ranked highest in satisfaction, earning a score of 835. Coming in second was Chase with a score of 782, with Regions Mortgage and Wells Fargo Home Mortgage following. Ranking at the bottom were Ocwen, Nationstar, and Green Tree Servicing, all three of which are non-banks specializing in higher risk loans.

The director of the Consumer Financial Protection Bureau went up Capitol Hill on Wednesday to testify about allegations of discrimination at the agency. Appearing before the House Financial Services Committee, director Richard Cordray said the bureau is making efforts to improve its working environment, including hosting listening sessions for employees to air their personal experiences. The agency is overhauling its performance review process, which Cordray said is partly to blame for differential outcomes between employees.