After dipping in July, mortgage closing rates recovered again to a new record high last month, according to data released last week. Examining a sampling of loans initiated in May, mortgage technology provider Ellie Mae calculated a closing rate of 61.1 percent for all loans, up from 57.7 percent in July’s report and the highest since the company began tracking. Closings were higher among purchase loans at a rate of 65.1 percent, though refinance closings also rose, climbing to a rate of 54.2 percent.

Meanwhile, credit standards were unchanged from July among closed loans, averaging a FICO score of 727 and a loan-to-value ratio of 82 percent. The average accepted LTV has remained stable for nine straight months now. Among denied applications, the average FICO score was 695 in August, a small jump from 689 in July, while the average denied LTV was 81 percent.

Leading U.S. economic indicators took a small step forward in August, backing off from larger increases recorded during the summer. The Conference Board’s Leading Economic Index increased 0.2 percent last month to 103.8, half the increase expected by economists. Analysts for the group say the index’s recent growth has been held back in part by lackluster contributions from housing permits as new homebuilding struggles to take off. Despite that, they say the economy should continue expanding at a moderate pace for the rest of the year. 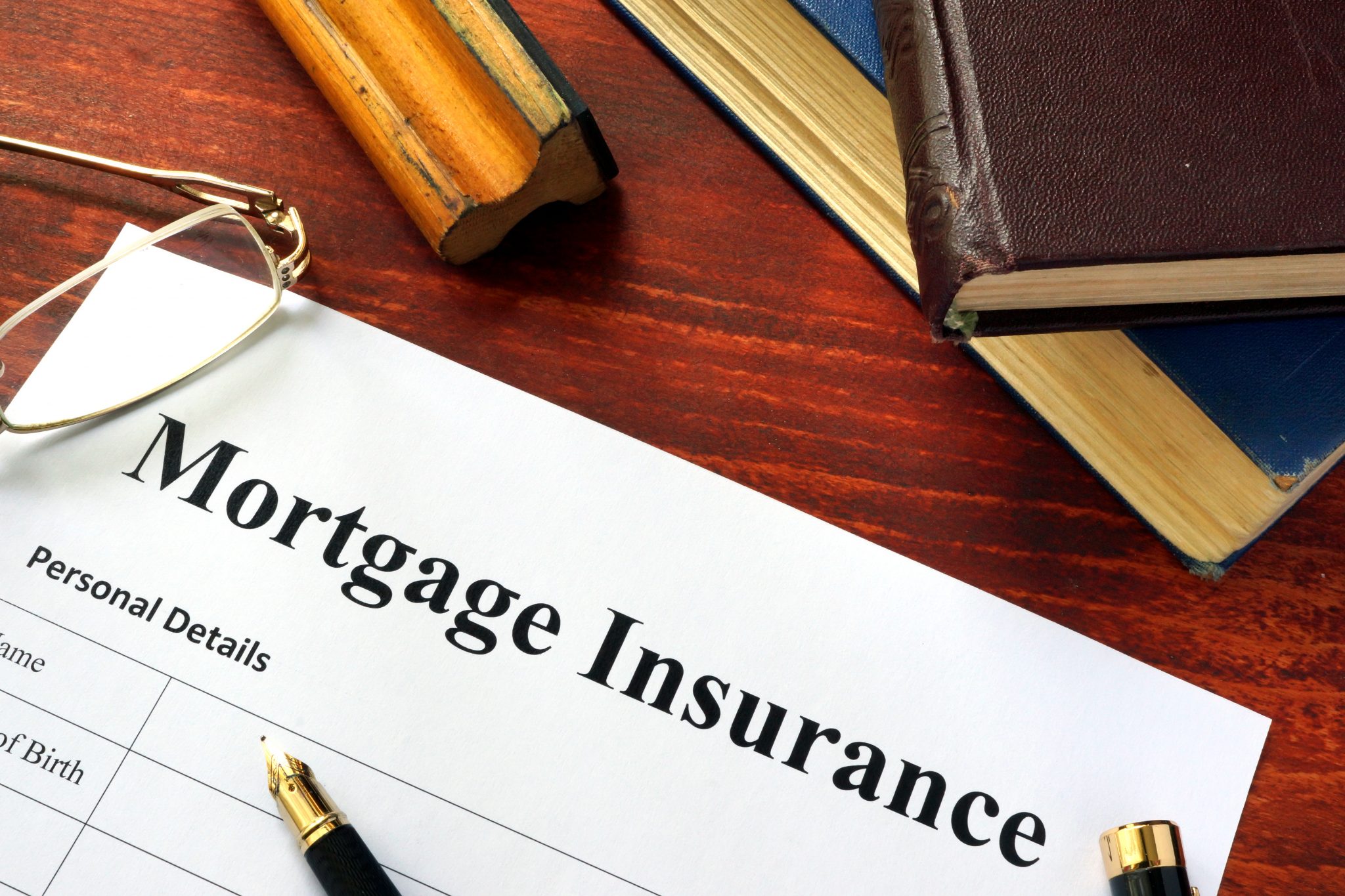