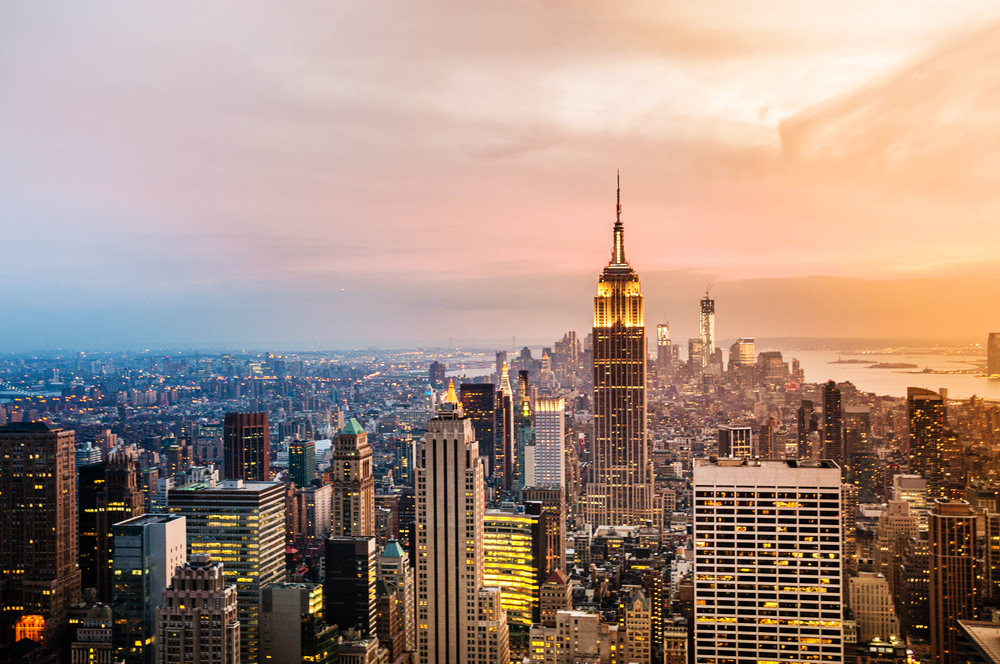 New York City first-start foreclosures are up a record 79 percent year-over-year, with all five boroughs posting increases. Still, they are down from Q2 2017 by 6 percent, according to an October report by Property Shark.

As stated in the report, “The number of first-time foreclosures in NYC surged 79% year-over-year in Q3 2017 – 859 homes were scheduled, compared to 481 in Q3 2016. After a peak in foreclosure activity in Q2 2017, with 911 new foreclosures scheduled across all 5 boroughs, Q3 2017 brought a slight slowdown in the number of cases. This translates into a 6% decrease quarter-over-quarter, following a trend we’ve noticed when tracking foreclosure data as Q3 is usually slower than Q2. By property type, single- and two-family homes have seen the highest increases in Q3 2017.”

Staten Island, the Bronx, and Brooklyn recorded the number of foreclosed homes scheduled for auction “skyrocket” year-over-year. Manhattan was relatively unchanged, while Queens showed only a “moderate” increase of 27 percent.

The Bronx and Brooklyn had the greatest contribution to the overall increase of the New York City foreclosure numbers. In Q3 of 2016, the Bronx posted 101 first-time foreclosures, while Brooklyn posted 94. In Q3 of 2017, however, those numbers rose to 247 and 205, respectively.

Narrowing the boroughs down further, the Bronx’s foreclosure levels recently spiked. Quoting Property Shark’s report:“A record-high number of homes were scheduled for auction in Q3 2017, representing a 145 percent increase compared to Q3 2016. The number of cases in the Bronx kept relatively at the same levels for the past quarters with a spike in Q2 2016 but otherwise hovering around 100 homes per quarter or even lower than that. Back in the second quarter, the Bronx was the only borough that recorded a decrease in foreclosure activity. The situation changed drastically in Q3 2017 when 247 homes were scheduled for the first time.”

For reference, 88 foreclosure starts occurred in the first quarter of 2017. That number rose to 118 in Q2, and finally to 247 in Q3. Brooklyn also experienced a year-over-year increase in foreclosure starts at 118 percent, even though that number is down 22 percent from the previous quarter.

“The first three quarters of 2017 were particularly harsh for Brooklyn homeowners, especially compared to the numbers we tracked over the past years. While in 2016 there were a total of 410 homes scheduled for auction in the borough, with only three quarters elapsed from 2017, there have already been 637 new foreclosures.”

In Staten Island, new foreclosures were up 246 percent year-over-year—nearly unprecedented—although that number could be skewed by the fact that there were only 22 foreclosure starts this time last year. 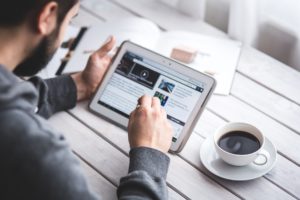 Jeff Coury, CEO at Mortgage Connect, said, “In these uncertain times we’re fortunate to be part of an industry that continues to expand, giving us the ability to translate that growth into hundreds of jobs across the country.”