Mortgage originations in the housing market rose significantly over the last year thanks to the positive overall credit picture in the U.S., along with a rise in the national VantageScore credit score. New data from Experian's State of Credit study showed that mortgage originations increased by 42 point 5 percent over the last year, while the national credit score rose three points from 666 to 669.

According to the Experian data, the state of Minnesota has the highest average credit score, with three of its cities: Mankato, Rochester, and Minneapolis, occupying the top three spots with average scores of 706, 705, and 704, respectively. On the other end of the spectrum, Greenwood, Mississippi has the lowest average credit score at 612, followed by Albany, Georgia and Riverside, California with average scores of 622 and 624, respectively. 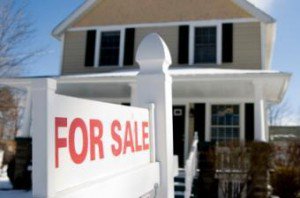