Home >> Daily Dose >> Homeowners and Appraisers More Aligned Than Ever

Homeowners and Appraisers More Aligned Than Ever 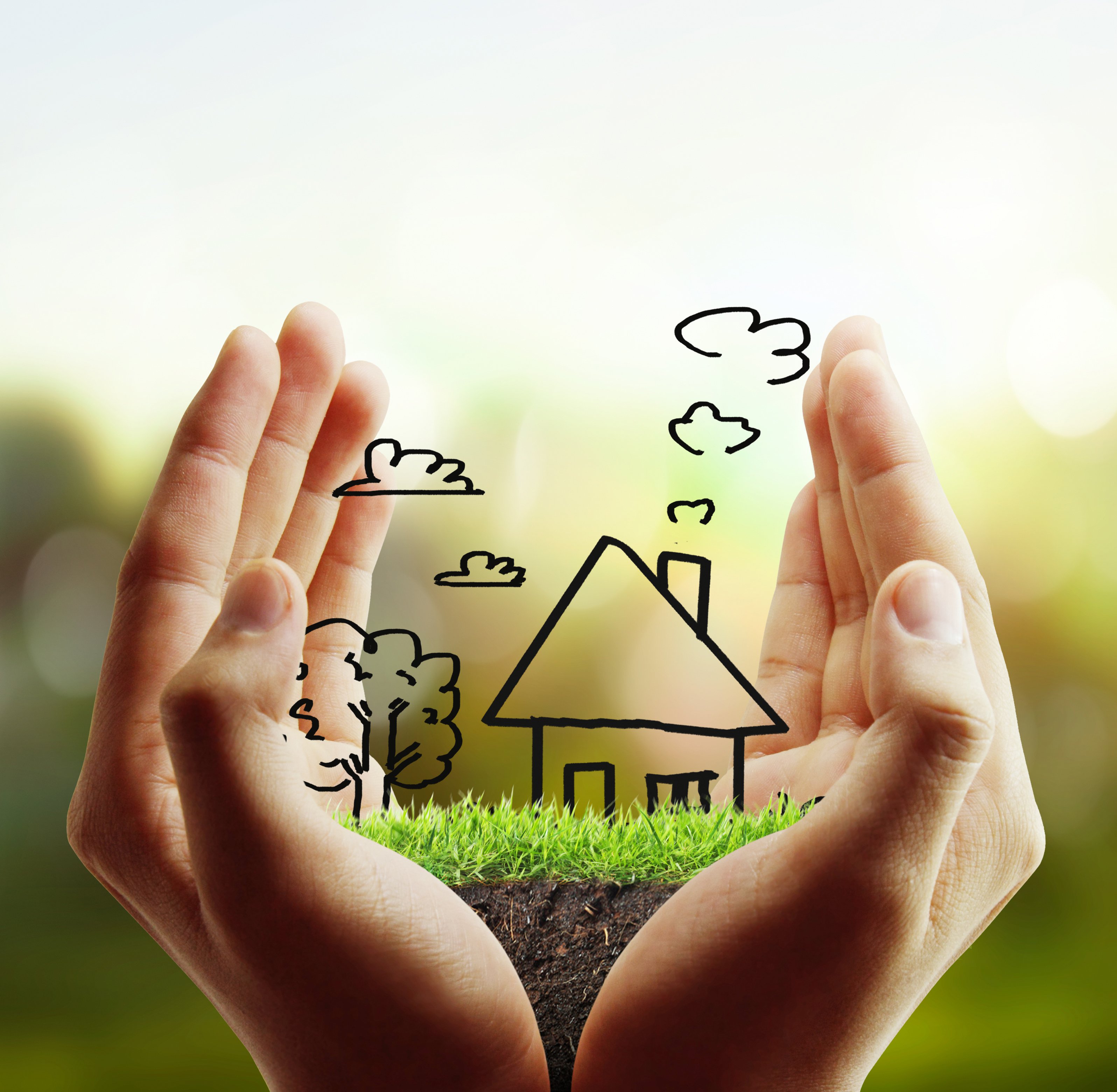 Homeowners and appraisers perspectives of home values are almost in sync, according to Quicken Loans' National Home Price Perception Index (HPPI) released Tuesday. However homeowners, on average, have a higher opinion of their home values than appraisers do.

Although the HPPI reports the average appraised values are merely 0.67 percent lower than the average owners' estimates in November—this represents the narrowest gap in 2017. In addition, November is also the 6th consecutive month the margin between the two values has narrowed.

According to Bill Banfield, Quicken Loans EVP of Capital Markets, it’s encouraging to see the opinions from homeowners and appraisers more aligned on a national level.

"Appraisals are one of the most important data points when applying for a mortgage,” Banfield said. “If an appraisal is lower than expected when refinancing, the homeowner will need to bring more funds to closing, or might even need the mortgage to be restructured. The more homeowners and appraisers agree, the smoother the process is."

However, the report notes that the findings are diverse across the nation. For example, homeowners in Dallas are actually undervaluing their homes’ worth. According to the data, the average appraisal value in Dallas is 3.25 percent higher than what the homeowner predicted. Meanwhile, Cleveland, Ohio is on the lower end—as the average appraised value is 2.35 percent lower than anticipated by a homeowner.

Nationally, Quicken Loans’ Home Value Index showed a slight decrease in appraisal values in November—with a 0.09 percent decrease month-over-month. However, a year-over-year increase of 4.24 percent has helped the positive slope in the annual measure.

“As we move into the holiday season, Americans are focusing less on finding their dream home and more on finding the perfect gifts to give to their loved ones," said Banfield. "As housing demand temporarily cools this time of year, we also see a dip in home values. However, it's a promising sign to see values continue rising annually."

Previous: What Homebuyers Want
Next: California Wildfires: Adding Up the Cost to Housing