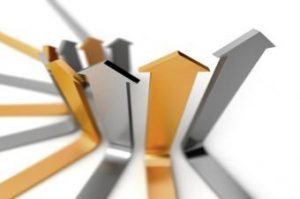 The downward slope of mortgage rates has seen a shift in the opposite direction, according to Freddie Mac’s Primary Mortgage Market Survey (PMMS).

The 15-year rate averaged 3.40 percent, up from 3.34 percent the previous week and higher than 2015’s 3.07 percent during the same time-period. The report notes that the 30-year rate increase exactly matched the 10-year Treasury yield increase of 10 basis points.

“This week marks the first increase in the mortgage rate since December 29,” stated Freddie Mac chief economist Sean Becketti. He does not expect the higher mortgage rate to cause any significant downward movement in housing prices.

In fact, the shortened supply of homes for sale should keep home prices relatively high for the foreseeable future. “The 2.8 percent decline in existing home sales in December is a reminder of the lack of homes for sale. According to the National Association of Realtors, supply is at its lowest level since 1999, a factor that should support higher house prices regardless of the oscillations of the mortgage rate."

The movement in the rate should not be taken as sign of a continual trend, as the ongoing volatility will likely continue for some time. “Rates have been rather volatile since November, and such moves are not that unusual,” noted HSH.com VP Keith Gumbinger.

Gumbinger goes on to state that “it's a reasonable bet that headlines of higher mortgage rates won't be exactly welcomed by homebuyers or homeowners looking to refinance,” but he doesn’t think that the increase in the rate will have a meaningful effect on borrowers who are in the process of buying a home, as the costs incurred due to the increase are rather minimal. 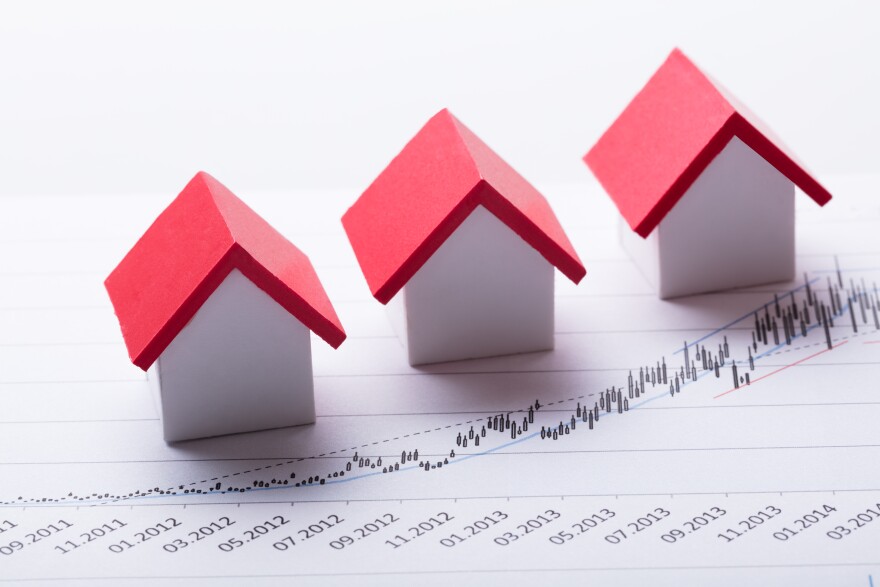