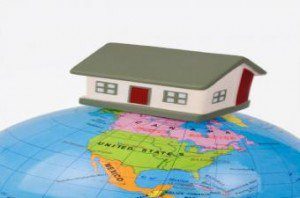 Online real estate marketplace Point2 Homes recently issued the results of a survey intended to discover home-size preferences across multiple regions of the world. The firm surveyed 29,000 participants across 9 different target countries to find out just how large homes were in various nations.

However, U.S. residents do come in top when considering one specific metric. According to the survey, individuals in the U.S. enjoy the largest amount of space dedicated to one person, with an average 656 square feet being allocated to each individual. The report notes that this figure is nearly double that of Brazilians, and it is 202 square feet more than what British residents enjoy.

Previous: Affordability: The End of a Six-Month Trend
Next: Homebuyers Adore February