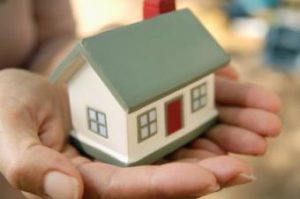 A lack of affordability in the U.S. housing market is driving buyers to make big compromises in their savings plans and in what they want in a home, according to a new study by Owners.com [1].

The firm reported this week that shrinking inventories in markets around the country and the corresponding spike in prices over the past year are compelling buyers to loosen or even abandon their financial safety nets. The study of 1,000 consumers found that most value buying a home as a top financial decision, nearly 70 percent of prospective buyers are worried about their cash flow for a down payment.

The lure to buy seems strong enough for buyers to funnel money from other purposes toward saving up for that down payment. Owners.com reported that 60 percent of prospective buyers are willing to sacrifice emergency savings as well as their retirement savings for their upfront homebuying money. Meanwhile, nearly three-quarters said they would limit their contributions to other investment funds to save for a home.

Beyond compromising their financial safety nets, half of would-be buyers said they would buy a fixer-upper, even if that’s not what they were setting out for, if it meant they could buy a home, the study found. About a third reported they would buy a smaller home than they want.

Nearly another third said they would willingly take on the transaction work themselves in order to save agent fees, something Owners.com said should be reconsidered.

“These buyers may want to consider brokerage models that offer a rebate on agent commission costs,” the study stated.