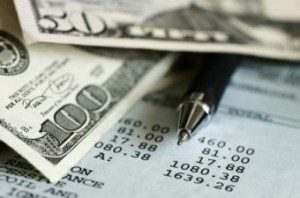 Low-income couples face more financial-related relationship stress than those of other income tiers, according to a recent survey by LendEDU, with 51.66 percent saying finances are the single most stressful facet of their relationship.

Only 47.46 percent of middle-income earners said finances were the most stressful factor in their relationship, and for high-income earners, the number was even less—just 42.86 percent.

The survey also found that financial stress was more common with married couples than those simply in a committed relationship. More than 52 percent of married people said they consider finances the most stressful facet of their relationship, while only 45 percent of unmarried, committed couples say the same.

To view the full results of LendEDU’s survey, visit LendEDU.com.

Previous: The Week Ahead: Senate Expected to Vote on Mnuchin Appointment
Next: Cozy Offers Access to Data on 10M Properties with RentRange