The Federal Reserve Bank of Atlanta announced today that Raphael W. Bostic will become the bank’s 15th president and CEO effective June 5. Bostic will succeed Dennis Lockhart, who retired from the Atlanta Fed on February 28.

Bostic is currently the Judith and John Bedrosian Chair in Governance and the Public Enterprise at the Sol Price School of Public Policy at the University of Southern California (USC). Per the Atlanta Fed, Bostic served as assistant secretary for Policy Development and Research at the U.S. Department of Housing and Urban Development (HUD) from 2009 to 2012, where he was a principal adviser to the secretary on policy and research, with the goal of helping the secretary and other principal staff make informed decisions on HUD policies and programs, as well as on budget and legislative proposals.

Bostic looks forward to his tenure as President and plans to address pertinent issues that the Federal Reserve will face in the evolving economic landscape.

"The Reserve Banks are vital contributors to our nation's economic and financial success. I'm excited about the opportunity to work with the Bank's well-respected staff in advancing the excellent reputation this organization has built over many years,” he said. “In my role as president of the Atlanta Reserve Bank, I also look forward to confronting the challenges the Federal Reserve faces in today's increasingly global and rapidly changing economy."

He began working at USC in 2001, where he served as a professor in the School of Policy, Planning and Development. He was also the director of USC's master of real estate development degree program and was the founding director of the Casden Real Estate Economics Forecast.  He served the Lusk Center for Real Estate as the interim associate director from 2007 to 2009 and as the interim director from 2015 to 2016.

Bostic worked at the Federal Reserve Board of Governors from 1995 to 2001, serving as an economist and then a senior economist in the monetary and financial studies section, where his work on the Community Reinvestment Act earned him a special achievement award. While working at the Federal Reserve, he served as special assistant to HUD's assistant secretary of policy development and research in 1999, and also was a professional lecturer at American University in 1998.

Bostic earned his bachelors degree in economics and psychology at Harvard and his doctorate in economics from Stanford University.

"We are very pleased that Raphael will join the Atlanta Fed as its president and chief executive officer," he said. "He is a seasoned and versatile leader, bringing with him a wealth of experience in public policy and academia. Raphael also has significant experience leading complex organizations and managing interdisciplinary teams. He is a perfect bridge between people and policy." 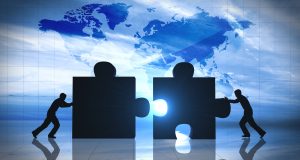 Mortgage M&A Activity Takes Off in 2021 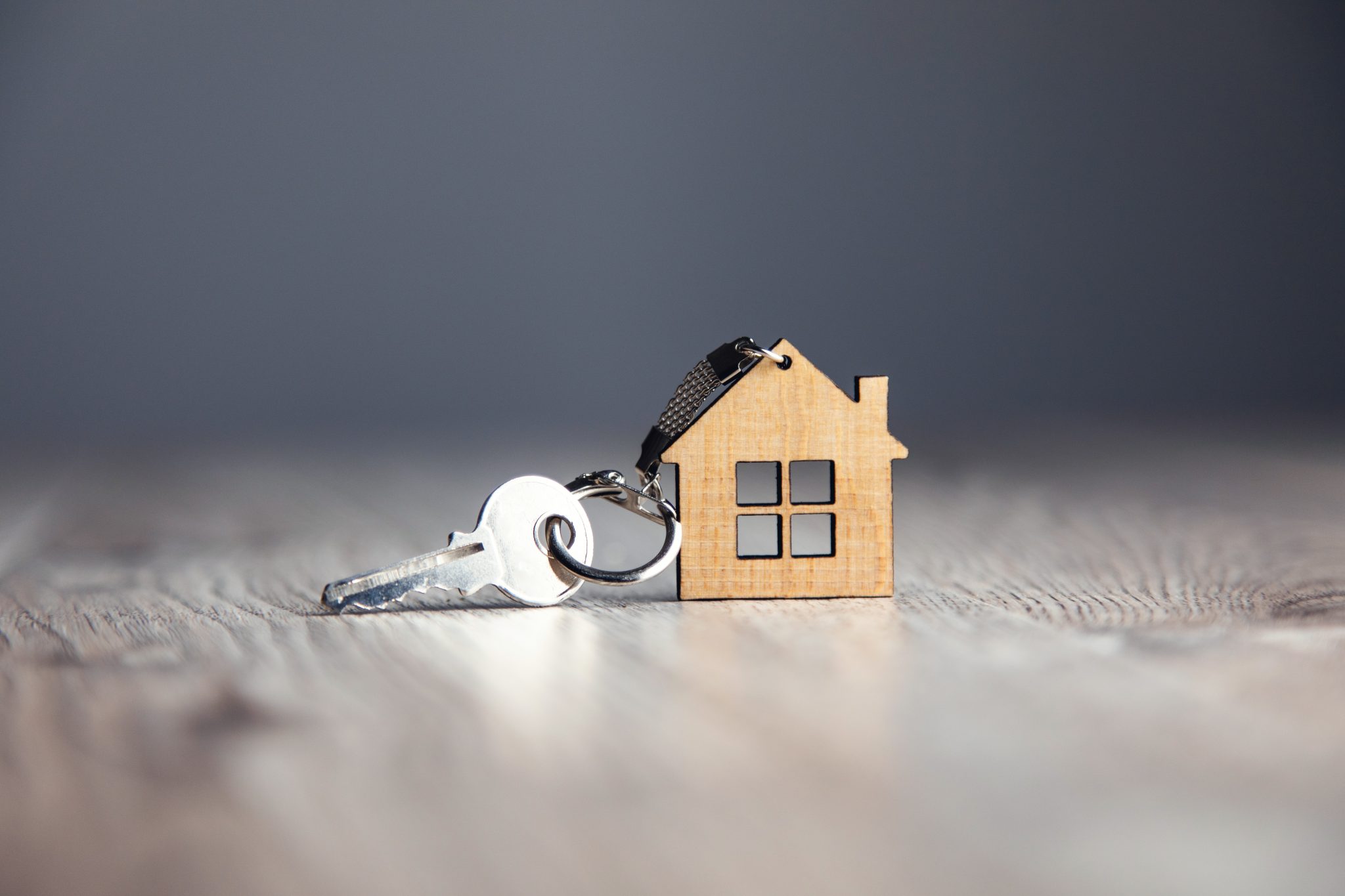 Stagnant wages and rising valuations lead to less affordable homes for most of the U.S.