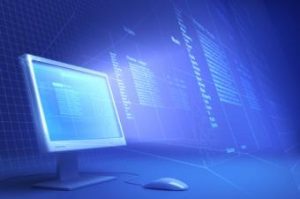 Until recently, small-midsized lending companies did not have as easy of access to a comprehensive data and analytics loan origination system such as those utilized by larger lenders. It was just too expensive and required too much effort to change origination platforms. Now, however, with the introduction of Black Knight Financial Services'  new comprehensive loan origination system, LoanSphere Empower Now!, the technology along with its accompanying benefits are available to regional and mid-market lenders as well as independent mortgage bankers.

“In the past, Black Knight Financial Services has focused for the most part on top-tier lenders that process more than 2,000 loans a month,” said Jerry Halbrook, President of the Origination Technologies and Enterprise Business Intelligence divisions for Black Knight Financial Services. “The Empower application is an origination platform designed and built for large scale enterprise class customers. So, we traditionally have focused on the top 40 lenders in the market.”

He said that some of the company’s clients were interested in using a product like Empower, but it had been cost prohibitive in terms of the implementation cost. “What we’ve done is to take the best-in-class processes that our large volume clients use and develop a preconfigured version of Empower, which we’re calling Empower Now,” he said. This will be a standard out-of-the-box structure similar to the features offered by Empower.

“The benefits are that the client gets access to a large-scale platform that’s very sophisticated, although it has been tailored to meet the needs of a smaller lender,” he explained. “Then when the company grows, we have the ability to ramp up the platform to fit their size and scale and make changes in their business model without going through the new implementation of a new product.”

He said that Black Knight is able to do that because the Empower platform is highly configurable to accommodate almost any kind of workflow or process management change. “We leverage the power of the big enterprise class sophistication by doing that through configurations, without having to write code and redeploy it, or write some kind of customer code,” he said.

Another benefit of the new Empower Now! program is that it will enable mid-tier and small lenders to have access to third-part providers. Halbrook said that most of the products today have limited integration capabilities to third-party service providers. “We have 25,000 providers on our networks,” he said. “This gives the small lender the flexibility to use different vendors just by contracting with them and turning them on as opposed to having to do an integration. They may also be limited as to which vendors are available on their platform. This system eliminates that so that essentially any third-party vendor can be used.”

In addition, the new Empower Now! program offers workflow automation tools. “We provide out-of-the-box standard workflow configuration, but we have a very scalable lights-up processing engine that basically allows clients as they grow to create lights out testing to do things in the background that no longer require a human person to do,” he said. “That feature will bring a lot of operating efficiency to the platform that’s not really available in other products.”

He said that another consideration in loan processing these days is that the focus may be changing. Prior to the new administration, most concerns were about compliance. Halbrook said that the largest concerns for lenders may switch from compliance to either revenue growth or operating efficiently.

“Clearly, in the operating efficiency area, the Empower platform tends to be significantly more efficient than the MBDA stats for average efficiencies in the origination market,” he said. “We believe there is a heavy value in the platform around being able to tailor your workflow to be a very efficient operating model.”

Halbrook said another benefit offered by the Empower software is being able to do things quickly through configurations to set up a new product, a new channel, or change a workflow so that a series of activities are put into a queue for an individual rather than managed by a portfolio manager. “Those are all very simple things we can do through the configuration engines which allow people to get things to the market much more rapidly,” he said.

He reiterated his belief that “For this year and probably next year, trying to get the cost of originating a loan down and be more efficient in operations is probably the major focus that our clients have from an operating side.”

Previous: Purchase Loans Up to 57 Percent in February
Next: HUD Budget Could be Cut 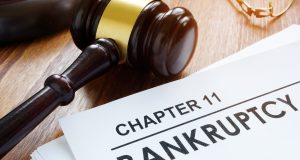 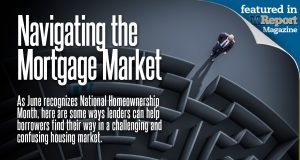 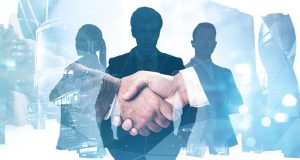 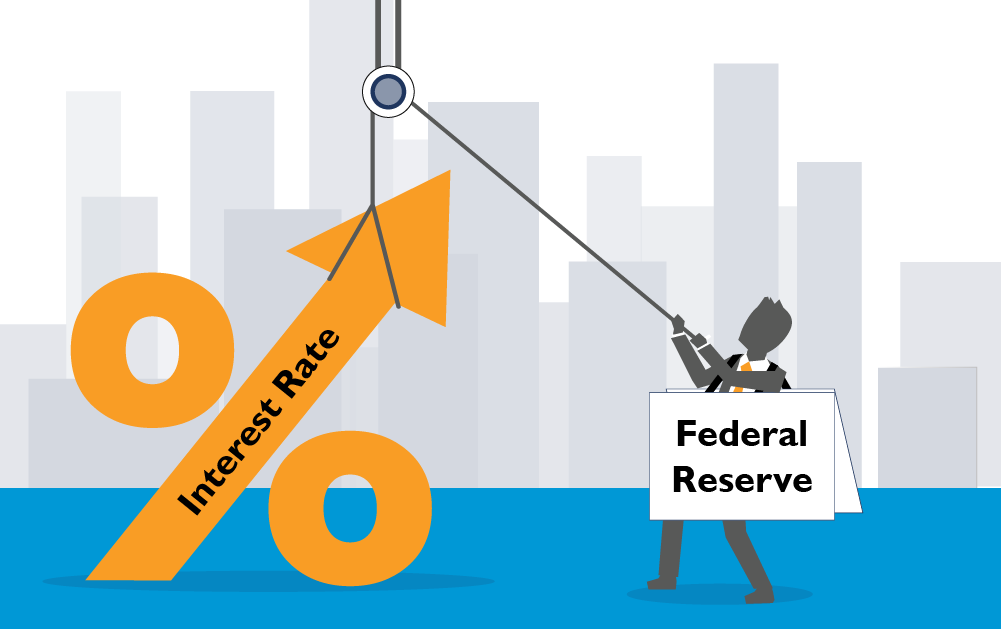 Three-quarters of a point. This is the amount the Federal Reserve chose to raise the ...