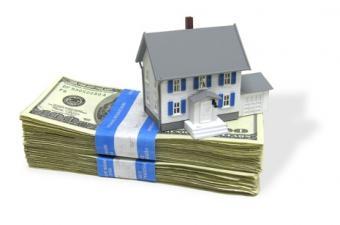 A normalizing of the housing market in the last few years has meant a huge decline in distressed inventory available for sale—which has contributed to the low levels of existing homes for sale in recent months. Despite the lack of inventory, investors are becoming more involved in the market, according to data released by the National Association of Realtors (NAR) on Monday

The short supply of existing homes combined with price appreciation and slow wage growth has resulted in an over-the-month decline of 7.1 percent for the seasonally adjusted annual rate of existing-home sales in February, from 5.47 million down to 5.08 million, according to NAR’s February 2016 Existing-Home Sales Report. Over the year in February, existing-home sales were up by only 2.2 percent.

“The overall demand for buying is still solid entering the busy spring season, but home prices and rents outpacing wages and anxiety about the health of the economy are holding back a segment of would-be buyers,” NAR Chief Economist Lawrence Yun said.

Investor activity in the existing-home sales market has been on the rise as of late. The share of investor-purchased homes rose from 17 percent in January to 18 percent in February, which was the highest investor share since April 2014. Approximately 64 of those investors paid cash for the homes they purchased in February.

“Now that there are fewer distressed homes available, it appears there's been a shift towards investors purchasing lower-priced homes and turning them into rentals.”

As a further indicator that investor activity is increasing, the distressed sales share rose by 1 percentage point over-the-month in February up to 10 percent (7 percent foreclosures, 3 percent short sales), Investors were also able to purchase distressed inventory at much lower prices in February—the average discount for foreclosed homes during the month was 17 percent below market value, up 4 percentage points from January; for short sales, the average discount was 16 percent below market value, also up 4 percentage points over-the-month.

“Investor sales have trended surprisingly higher in recent months after falling to as low as 12 percent of sales in August 2015,” Yun said. “Now that there are fewer distressed homes available, it appears there's been a shift towards investors purchasing lower-priced homes and turning them into rentals. Already facing affordability issues, this competition at the entry-level market only adds to the roadblocks slowing first-time buyers.”

“With low supply this spring buying season, it's easy for buyers to get discouraged when their offer is rejected in favor of a higher bid,” said NAR President Tom Salomone, broker-owner of Real Estate II Inc. in Coral Springs, Florida. “That's why it's important for buyers to stay patient and work with a realtor to develop a negotiation strategy that ensures success without overstretching their budget.”

Previous: FHFA: Debt Reduction is ‘Still Under Consideration’
Next: The MReport Webcast: Tuesday 3/22/2016 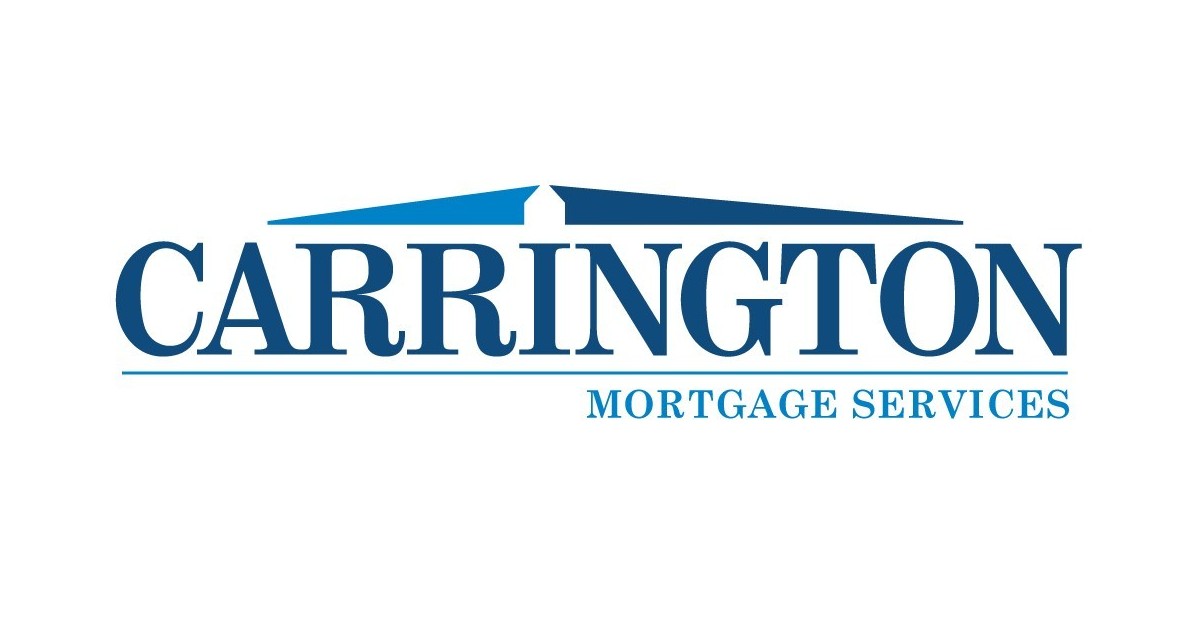