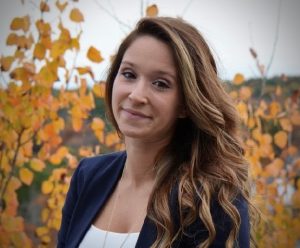 DeMarco started in the Operations Department as a Mortgage Investigator and quickly became Leader of the Rush Team. In 2017, DeMarco became a Client Support Representative for the New England region. She then was promoted to Regional Sales Manager and was instrumental in increasing brand recognition through various board and committee positions within industry associations throughout New England. Within just a few years, she was promoted to National Sales Manager helping to expand Birchwood’s footprint nationally.

DeMarco is the youngest President of the New Hampshire MBA and holds several board and committee positions with the Connecticut, Maine, Massachusetts, and Rhode Island Mortgage Banking Associations.

In this new role, DeMarco will be focusing on new customer acquisition with banks, mortgage companies, mortgage brokers, and credit unions across the nation, as well as managing, growing, and supporting the sales team. She will work collaboratively with the Marketing, Operations, and Compliance departments and will oversee the continued adoption of new technology that will drive increasing Birchwood’s customer base and prospect pipeline.

Larry Avery, Senior EVP of Birchwood said, “Samia is a tremendous asset to our organization.” He continued, “She has shown determination, a willingness to grow, and is well-versed in the intricacies of the Operations side of the house, as well as in Sales. This is a major benefit in our strategic plans to increase our national footprint and solidify even more relationships across the nation.”

Samia said of her promotion, “This next chapter of my tenure with Birchwood is extremely exciting for me. I am looking forward to leading the growth of our sales organization and showcasing even further Birchwood’s strategic advantage to our customers and prospects. I will be working tirelessly with our team to secure our position as a consultative partner, not only in the New England area where our customers have grown accustomed to this support, but from coast to coast.”

Previous: Purchase Volume and Refis Tail Off
Next: Lenders’ No. 1 Concern 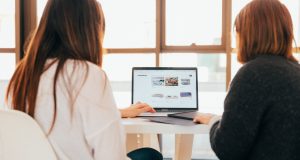 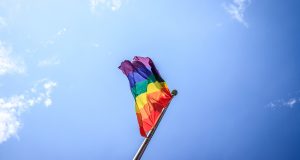 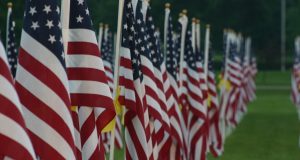 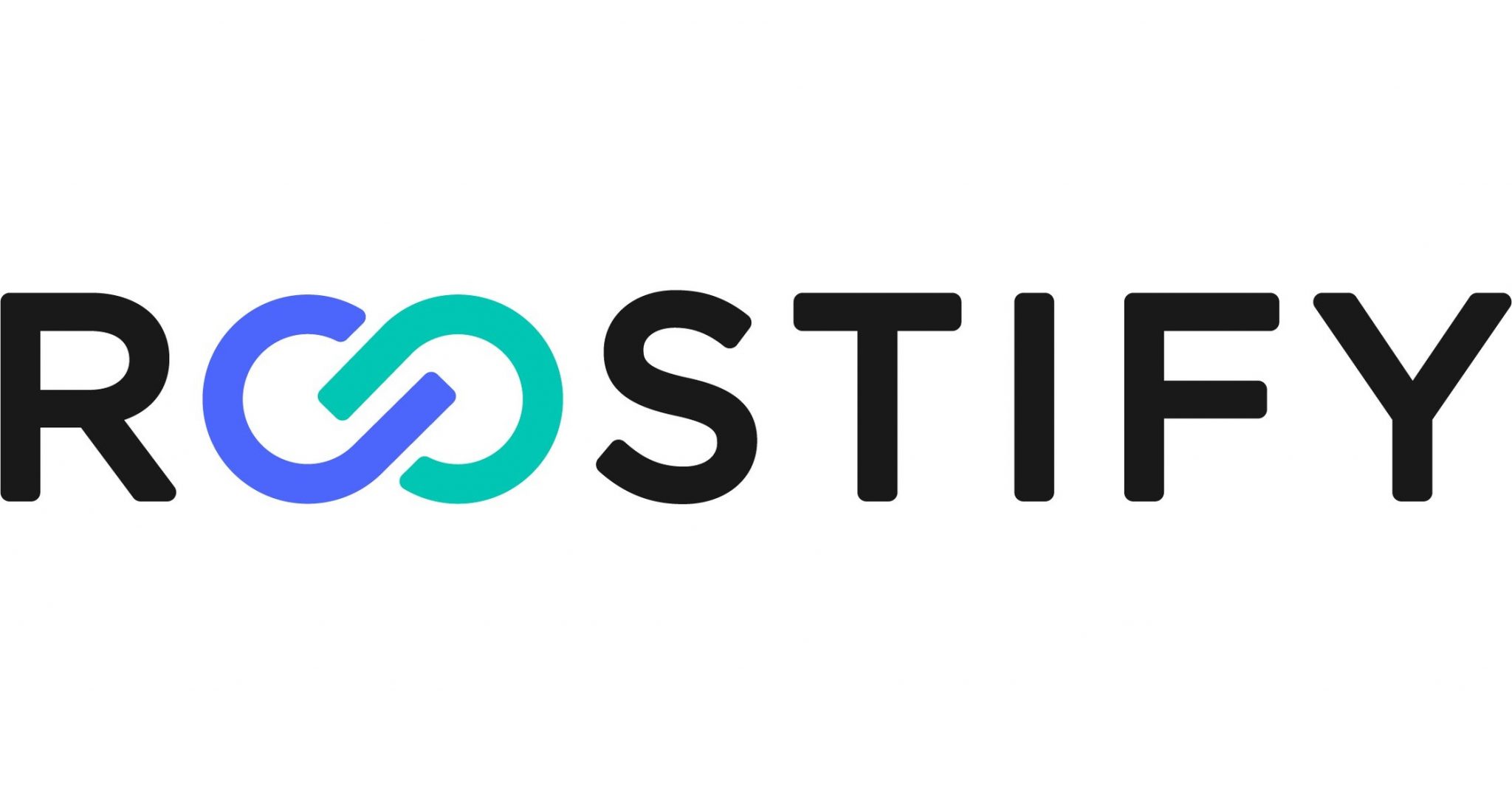 Bill Elderton says he is excited to join Roostify amid a period of digital transformation in the home lending space.