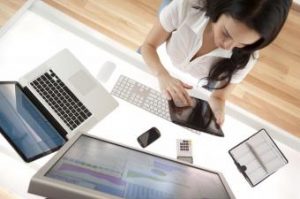 Previous: Appraiser Shortage or Not, New Education Requirements Will Help
Next: The Week Ahead: Another Housing Bubble?