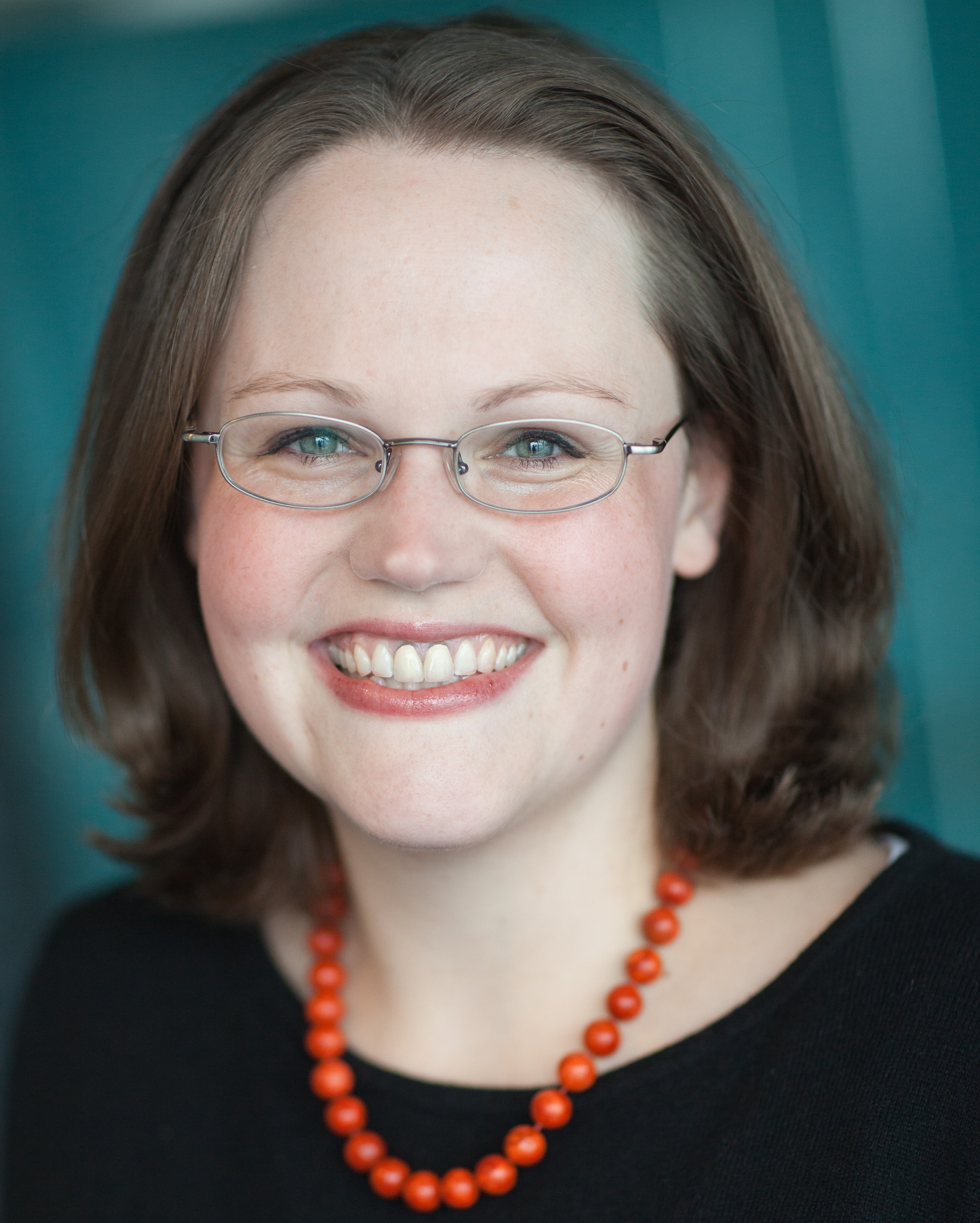 Humphries was one of Zillow’s earliest pre-launch employees and is the creator of the Zestimate. In his new role, Humphries oversees the company’s financial planning and analysis, corporate strategy, economic research, data science and engineering, marketing and business analytics, and pricing analytics. In his additional role as chief economist of Zillow Group, Humphries will continue to serve as a thought leader and national expert on housing policy.

“I have worked closely with Svenja for the past four years, and I’m thrilled to promote her to this new role,” Humphries said. “Zillow’s economic research team is focused on providing homeowners, buyers and sellers with valuable and actionable insight, based on rigorous data analysis. Svenja is well-suited to continue that work.”

Gudell joined Zillow in 2011 and was formerly Zillow’s senior director of economic research. In her new role as chief economist, she will be the face of Zillow’s housing research as she continues to lead Zillow’s economic research team as it produces monthly reports on housing trends for more than 450 metros nationwide, as well as original research on the country’s most important housing topics.

Prior to her work at Zillow, Gudell did economic, financial, and strategy consulting for Analysis Group and was an assistant economist in the research group of the Federal Reserve Bank of New York.

“I’m honored and excited to take on the role of Zillow’s chief economist to advance the national conversation about housing and economics,” Gudell said. “Today’s housing market faces some new challenges. Millions of Americans remain upside-down on their mortgages. Some who are shopping for a home can’t find one to buy within their budget. Rents are increasing rapidly, but incomes aren’t keeping up. These and other challenges continue to keep housing top of mind for consumers. Zillow’s mission, first and foremost, is to empower consumers to make informed housing decisions. I’m passionate about pursuing this goal as chief economist.”