Construction Spending Down—But Not in Residential 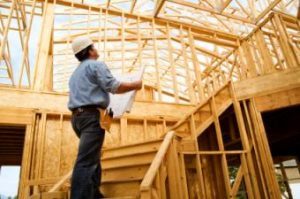 Overall construction spending is on a downturn, dropping by about $8 billion in July, according to a report released by the U.S. Census Bureau. But there's a silver lining for the housing industry: residential construction is up.

Previous: 1.4 Million Unauthorized Wells Fargo Accounts Uncovered
Next: Could the Sellers Market be Coming to an End?