Here is What’s Driving the Popularity of the SFR Market

Dennis Cisterna is the chief revenue officer of Investability, an online search and acquisition platform that utilizes the industry’s best data to provide cash flow, net yield, gross yield, and market value analysis on each property for sale in the United States. Cisterna spoke with MReport about the growing popularity of the single-family rental market and why it has become so popular in the last few years.

Why do you think the single-family rental market is so hot even though rents are rising?

There is really a perfect storm of economic and demographic changes that have happened. Yes, rents have gone up and so have home prices. It is still hard to obtain a mortgage, so a lot of people at their very fundamental level, whether they want to be a homeowner or not, can't be a homeowner.

You also have a tremendous amount of household and population growth right now. Employment growth in a lot of markets has been absolutely on fire. It's not like everywhere across the country, the economy is expanding, but what you're really seeing is in markets where there is population and job growth, you're seeing most of that housing demand being pushed toward rentership and not homeownership. That's why you're seeing vacancies drop like a rock and rents keep getting boosted.

It's really interesting. . .most people just assume that when rents go up, home prices will go up as well, and that there is a direct correlation. There are certain markets that are out there—Little Rock is one that's on the list—so Little Rock's rents have increased by 15 percent in the last 12 months and home prices are flat. Part of that is, the economy in Little Rock is doing well. They've added a ton of jobs in the last 12 months. The problem is all that demand is going into the rental pool for those homes and you're seeing the vacancy rate decline. There's more demand, but there's just not enough housing stock. Add into that the fact that we're still building at a level well below our historical average in terms of adding new supply to that market, and it's just this great confluence. 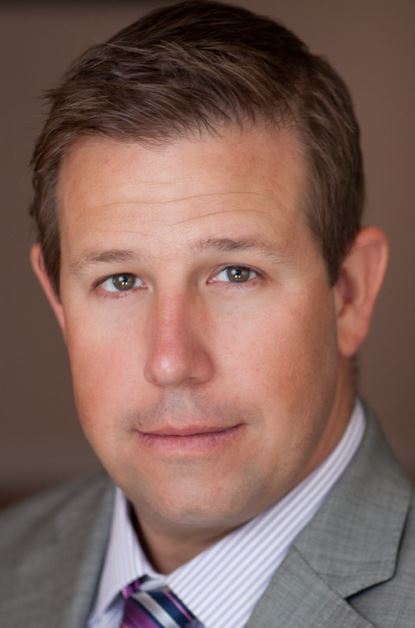 How has the operational side of things been affected?

One of the things that also makes it easier from an operational perspective is, people now have more options. We've added a couple of million rental units to the housing supply over the last couple of years. Right now there about 15.2 million single-family rental houses, so from a consumer's perspective, you have more options. I think some of that stigma that historically has been there about being a renter vs. a homeowner has been lifted, especially after the Great Recession.

You have all these cool factors, and you have a sense of ease now from an operational perspective you didn't have that's also stoking the demand from the investor side. Investability tries to make it easy for investors, but there is no shortage of tools and technology that have been evolving over the last few years. Just the fact that the big Wall Street guys came in when they did, they legitimized this asset class. By doing so, they brought in capital markets. When they got loans for themselves, big securitizations, hedge funds, and other private groups took notice and said, "Let's make these loans for the little guys, too, and we'll securitize those as well." You had B2R, and Colony American Finance, and FirstKey Lending before they stopped doing this business. There have been billions and billions of dollars of loans to help the little guy, and those loans weren't available before. You had either Fannie or Freddie or a hard money loan, and having a hard money loan on a long-term rental is not exactly a smart play.

It's probably the easiest time to be a landlord in the history of the U.S., because tenants can do things now like pay their rent from their phones. It's starting to show in the operational expense ratios—the ratios keep going down. Some people say a rule of thumb is you should pay 40 percent of your gross income toward expenses, and it can go higher or lower depending on where you live because of variable costs. What's happening is that operating expense across the board seems to be compressing, which makes it a little easier to invest and get that return threshold you're looking for faster.

Editor’s note: The Five Star Institute will present its second annual Single-Family Rental Summit in Frisco, Texas, on November 1 through 3. Click here for more information or to register.

The Five Star Institute is the parent company of MReport and theMReport.com.

Previous: Now that TRID is One Year Old . . .
Next: Millennials Fight the Student Loan Debt Albatross