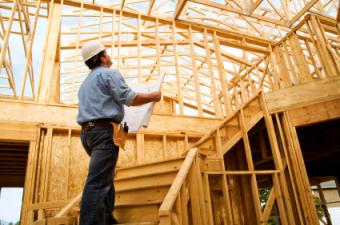 As for housing starts for September, single-family home starts fell to 829,000 in September, from 869,000 the prior month, Meanwhile, privately owned housing starts were at a seasonally adjusted annual rate of 1,127,000—this is 4.7 percent below the August estimate, but is 6.1 percent above the September 2016 rate.

Previous: Are Baby-Boomers Giving Up Homeownership?
Next: Housing Erosion Over Time