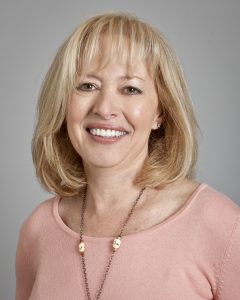 Robert B. Crowl, President and CEO of PHH Corporation, said, “We are fortunate to have a 15-year veteran of the company and someone as qualified as Madeline ready to step into the General Counsel role. She has extensive experience across a number of legal and regulatory areas and has deep knowledge of the mortgage industry. She is a proven leader within our organization and I am confident she is the right person to lead the execution of our legal strategy to support our overall strategic direction.”

Crowl added, “Bill has provided invaluable leadership and legal expertise for PHH for over three decades, a period in which the mortgage industry has experienced tremendous business, legal and regulatory changes. He has built an exceptional legal organization that oversaw multiple strategic transactions and has performed his duties as General Counsel with extraordinary devotion, a tireless work ethic and always with the highest standards of integrity. I want to thank Bill for his significant contributions to PHH during his 32-year tenure with the Company and his continuing support through the end of the year to ensure a smooth leadership transition.”

PHH also announced that Ryan Melcher, Assistant General Counsel and Assistant Secretary of PHH Corporation, will assume the role of Corporate Secretary currently held by Brown. Melcher, who is currently responsible for all legal matters with respect to Finance and Capital Markets, will assume the role of VP, Deputy General Counsel and Corporate Secretary effective January 1, 2018 and will report to Flanagan.