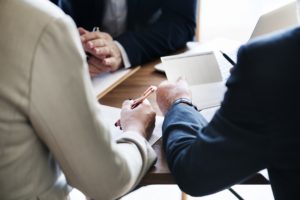 “Interfirst continues to invest in talent, technology, and our operational infrastructure as we rapidly expand our wholesale and retail production volumes,” commented Mark Freedle, EVP, Production. “Kendall, Nadina, and Russ have outstanding reputations, extensive industry experience, and track records of success that will support our relationship-driven business and ensure we are delivering our mortgage broker partners and consumers best-in-class service and the most competitive price.” 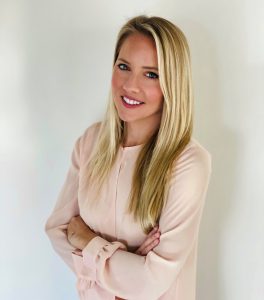 Kendall Berry, who previously worked for Interfirst from 2010-2017 as AVP of Client Services, returns to the Company as VP of Wholesale Operations. Previously, Berry served as an Account Manager at Paramount Residential Mortgage Group Inc. and a Senior Underwriter at Ethos Lending LLC.

Berry will be responsible for overseeing Interfirst’s management of its mortgage broker relationships by fully supporting this community through the company’s broker-centric approach that offers the technology, competitive products, pricing, and service to help them build and grow a successful and sustainable business. Berry will report to Karen Gerli, COO at Interfirst. 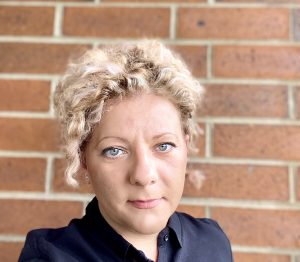 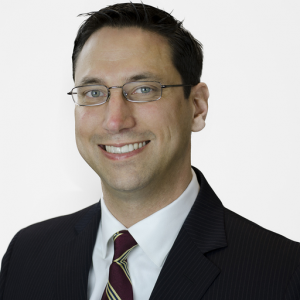 Russ Therrell joins Interfirst with more than 20 years' experience in the mortgage industry. He previously served as VP and Underwriting Manager at Affiliated Bank, Underwriting Supervisor at LDWholesale, and Operations Manager at Zip Lending. He has also held multiple leadership positions at AmeriPro Home Loans.

In his new role, Therrell will oversee all aspects of the underwriting process, focusing on optimizing communications with borrowers throughout the process, and will manage a team of 30-plus underwriters. He will also focus on recruiting new members to join his team. Mr. Therrell will report to Karen Gerli, COO at Interfirst.

Previous: FHFA’s Final Rule for Fannie Mae and Freddie Mac
Next: How 2020 Brought Housing Challenges to the Foreground