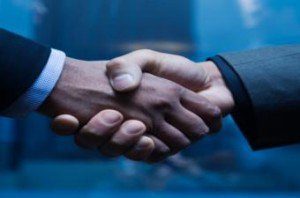 According to Matthew Cooper, co-founder and CEO of EarnUp, “People are more likely to stay current on their loan payments if we make it quick and easy for them to do so. EarnUp is proud to be working with Freddie Mac to provide technology solutions that can help consumers.” EarnUp will also help customers improve their credit score and overall financial health, Cooper said.

The collaboration also allows a limited number of customers to use EarnUp for free during the pilot. “Experimenting on a relatively small scale allows us to easily evaluate results” said Danny Gardner, VP of affordable lending and access to credit in Freddie Mac’s Single-Family Business. “We believe EarnUp’s online platform is an innovative and convenient approach that may help the next generation of potential homebuyers meet their future goals” Gardner said.

HomeFree and InCharge are currently part of Freddie Mac’s Borrower Help Network and intend to support prospective buyers for sustainable homeownership, including buyers with pre-existing Freddie Mac-owned mortgages. According to the New York Fed’s Quarterly Report on Household Debt And Credit, aggregate household debt experienced its 11th consecutive increase in the first quarter of 2017. In contrast, U.S. homeownership in the second quarter of 2017 has risen to 63.7 percent, up from 62.9 percent during the same period last year.

Twenty-two percent of adults claim their monthly income varies occasionally while 10 percent say their income varies often from month to month based on a May report from the Board of Governors of the Federal Reserve System this year.

Ninety percent of EarnUp’s customers are considered to be either low- or moderate-income earners and 86 percent who join EarnUp are doing so for the first time, based on internal data from EarnUp.

The full press release can be found on Freddie Mac’s website here.

Previous: Starter Homes vs. Renting: Where Homeowners Can Save
Next: Mortgages More Difficult to Acquire 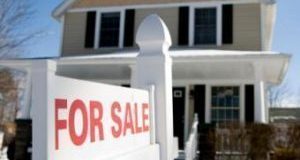 A steady rise in the economy will bring more buyers to the market, as sellers are cashing in on buyers seeking larger spaces to accommodate their work from home situations in the new norm.