In joint release, the Board of Governors of the Federal Reserve System, the Consumer Financial Protection Bureau, the Federal Deposit Insurance Corporation, the National Credit Union Administration, the Office of the Comptroller of the Currency, and the Securities and Exchange Commission issued a final interagency policy statement establishing joint standards for assessing the diversity policies and practices of the entities they regulate.

Section 342 of the Dodd-Frank Wall Street Reform and Consumer Protection Act of 2010 required these agencies to establish an Office of Minority and Women Inclusion at each agency to be responsible for all matters relating to diversity in management, employment, and business activities. The newly proposed standards say that both employment and contracting entities should consider diversity in recruiting, hiring, retention, and promotion. Candidates, board members, senior management, and other senior leaders should be diverse and include women and minorities.

A new survey of housing attitudes released by the MacArthur Foundation found that a majority of Americans believe the country is still not past the housing crisis that began seven years ago. The 2015 How Housing Matters Survey found that three in five Americans believe we are still in the middle of the housing crisis or the worst part is yet to come of the crisis. The survey also determined that Americans believe a middle-class lifestyle is harder to obtain in today’s market and that it is more likely for a family to fall from the middle class than join it. 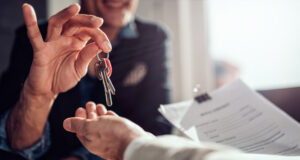 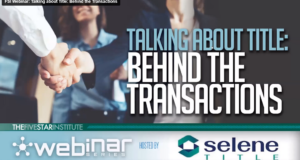 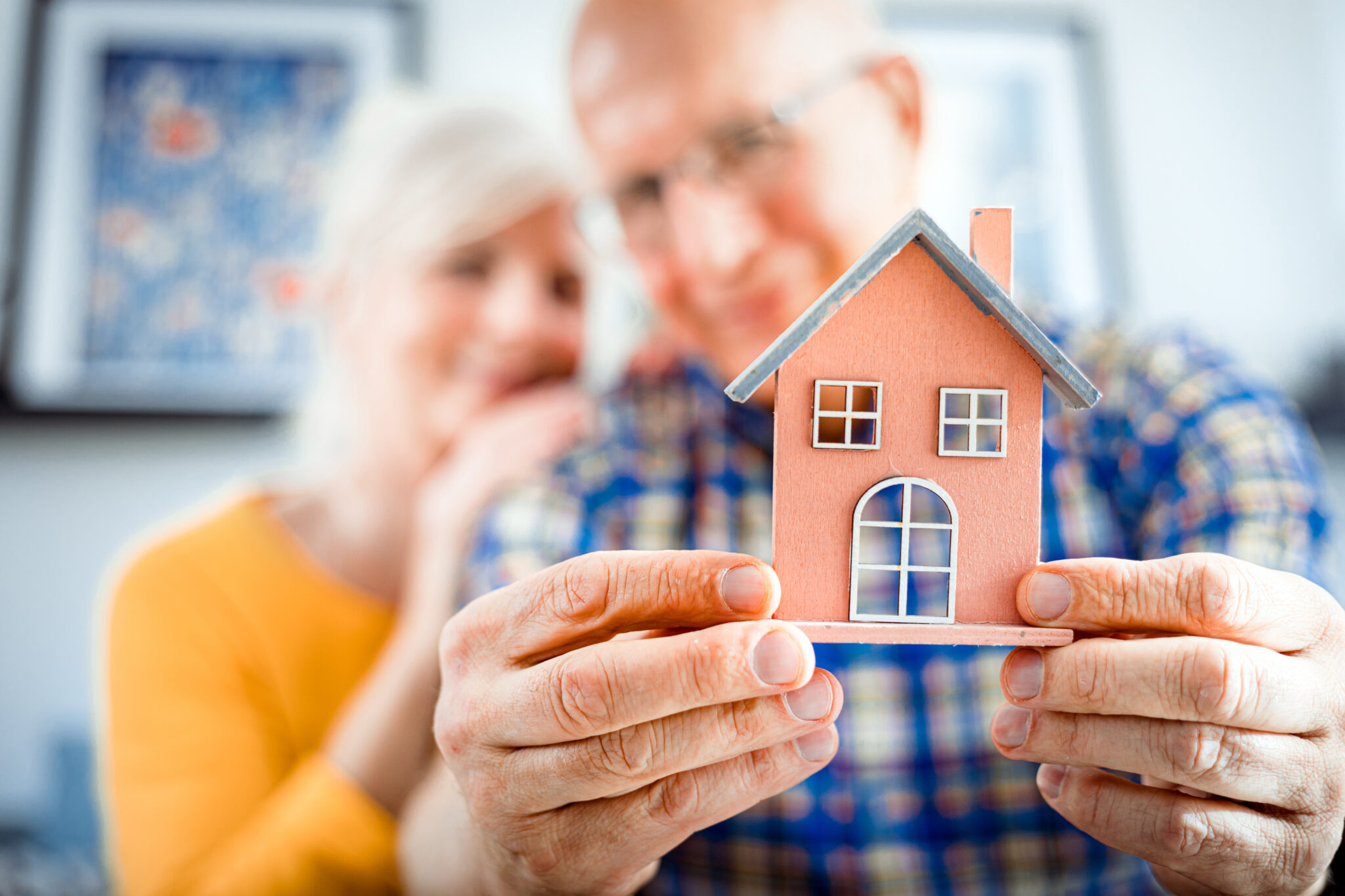 An upcoming Harvard Joint Center for Housing Studies webinar will feature a panel of experts shedding light on how to improve housing and support for older adults in a post-COVID world.