The Pending Home Sales Index, which is based on contract signings, decreased 2 point 3 percent to 106 point 8 in September, their second lowest index reading since 103 point 7 in January. In August this number was downwardly revised to 109 point 3 and a year ago, the number was 103 point 7. The index has also increased year-over-year for 13 consecutive months.

National gross-domestic product growth increased at an annual rate of 1 point 5 percent in the third quarter advance estimate released by the Bureau of Economic Analysis, down drastically from the last quarter when the GDP rose to a healthy 3 point 9 percent. Despite the slowdown, lenders believe it will not affect the housing market. 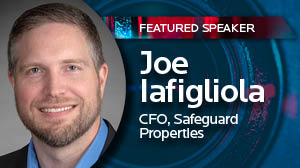