It appears more Americans are confident about the overall state of the economy and are taking out more loans, and mortgages play an enormous role in this increase. In each of the nation's 25 largest cities, consumers took on more debt in the third quarter of 2015 compared to last year. This boost in borrowing and lending reversed the trend of falling consumer debt that occurred for several years.

The future of housing in America can seem so close, yet so far away, but government officials and housing experts are already hot on the case making their evaluations of the present state of the market and predictions for the future. HUD Secretary Julián Castro discussed the future of housing Wednesday in a discussion forum, which highlighted issues surrounding affordable housing across America. 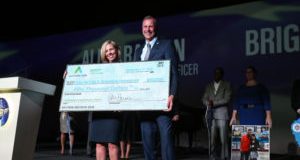 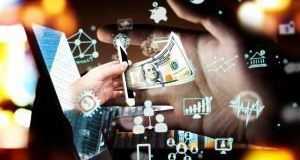 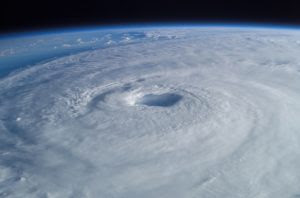