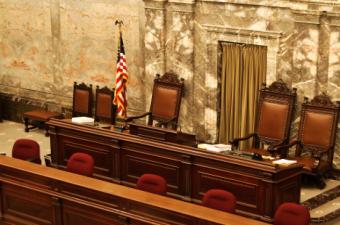 Congress approved the appointment of Carol Galante as assistant secretary for housing and commissioner of the ""Federal Housing Administration"":http://portal.hud.gov/hudportal/HUD?src=/federal_housing_administration (FHA). The appointment was finalized Sunday with 69-24 vote from the Senate.

Galante has served as the acting assistant secretary and FHA commissioner since July 2011.

In its annual report to congress at the end of last year, FHA reported a shortage of $16.3 billion. The FHA has been in a precarious situation since many of the loans it insures faltered during the housing crisis, and rumors of the possible need for a taxpayer bailout have circulated for some time.

The agency raised its insurance premiums by 0.1 percentage point, but some predicted this would not be enough for Galante to win the favor of some dissatisfied Republicans in Congress. However, she was able to win over some critics by ""committing to reform"":https://themreport.com/articles/fha-acting-commissioner-commits-to-underwriting-reforms-2012-12-19 some of the agency's practices and to strengthen its business.

""I am pleased that a bipartisan majority in the Senate agreed that Carol offers responsible leadership at a time when we are pursuing necessary reforms to stabilize FHA's financial outlook,"" said Shaun Donovan, secretary of the ""Department of Housing and Urban Development"":http://portal.hud.gov/hudportal/HUD (HUD).

""Carol and I look forward to continuing to work with the Congress in the effort to strengthen FHA for future generations of American homeowners,"" Donovan said. 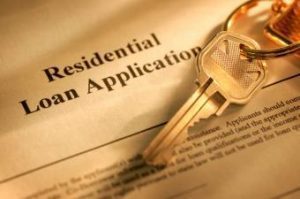 Brian Moynihan appeared on CNBC’s Squawk on The Street Friday to discuss the number of homeowners his bank has helped defer payments.