Home >> Daily Dose >> Can Homebuyers Afford a Mortgage in These Cities?

Can Homebuyers Afford a Mortgage in These Cities? 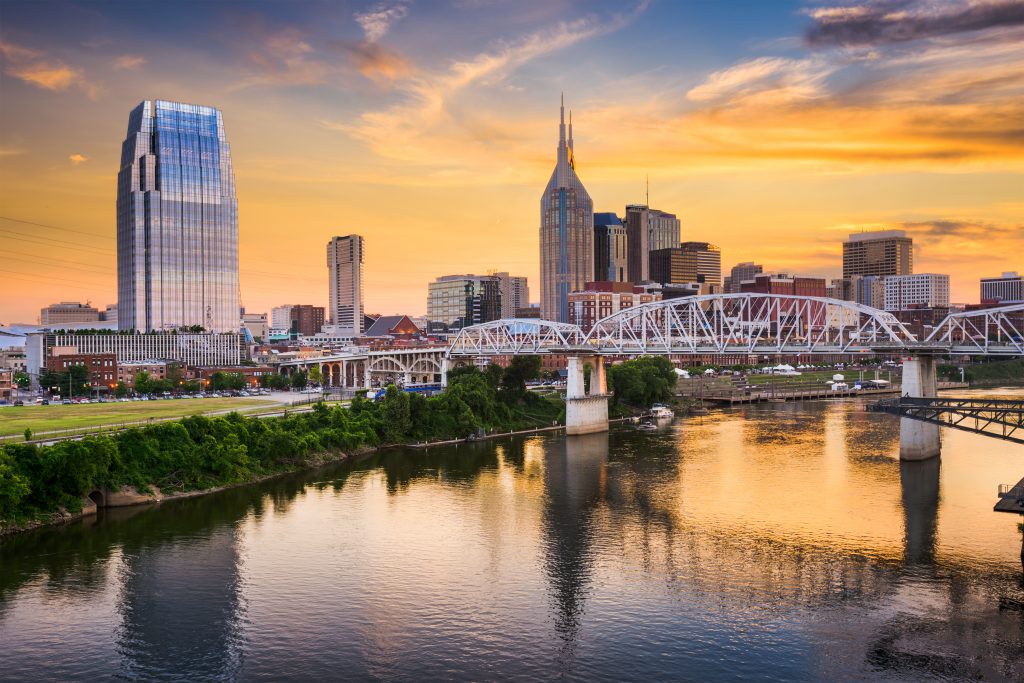 Homeownership is likely to be out of reach for more than half of the households in many large cities, according to a study published by the personal finance resource GoBankingRates on Tuesday.

GoBankingRates used the median home listing price in the 100 biggest cities across the U.S. to figure the monthly mortgage payment. Using the rule of thumb that no more than 30 percent of income should go toward housing, they calculated the income needed to afford a mortgage in those cities and then compared this income to the number of households with income equal to or greater than that amount. Out of the 100 largest cities in the U.S. the study ranked the ones where homeownership was out of reach for more than 50 percent of households.

Ranked No. 10, New Orleans was a surprise entry on the final list with a median home price of $300,000 but with 65.4 percent of households that can’t afford a home because of lower wages.

Previous: Top Real Estate Trends for 2018
Next: What Are All U.S. Homes Worth?