Markets Down Big Time, Housing May Be Better Investment

U.S. Stock Markets are down big in this New Year.  The Dow Jones Industrial Average is off to its worst four-day start to a year on record, according to FactSet stats that go back to 1897.

But housing values are up, leading many to ask if it’s a better investment then equities.

We are still waiting for final numbers for last year but tight supplies of homes for sale is pushing prices ever higher, with annual gains soaring in most major markets. Home values in October were 5.2 percent higher than a year ago according to the S&P/Case-Shiller Home Price Index. Price gains were even larger in the nation's top 20 housing markets, at 5.5 percent over last year.

The Collingwood Group Chairman Tim Rood says “The stock market drop is proof buying and investing in U.S. housing is a far better strategy.”  He says, “While not every American dreams of owning stock - the majority of them have a bias for living indoors. That bias coupled with the record affordability rate for homeownership are net positives for housing.”   Rood adds, “Homeownership is the last legitimate wealth creation opportunity for most Americans.”

Previous: Mortgage Rates Kick off 2016 Under 4 Percent
Next: Investors Should Beware of the Bargain Bin

Lou Giserman is the Senior Media Consultant at The Collingwood Group, LLC, where he oversees media strategies for Collingwood and its clients. He has also worked at Fox Business Network as a Senior Producer, Bloomberg Broadcast as the News Director, and Internet Financial Network in the role of Managing Editor. 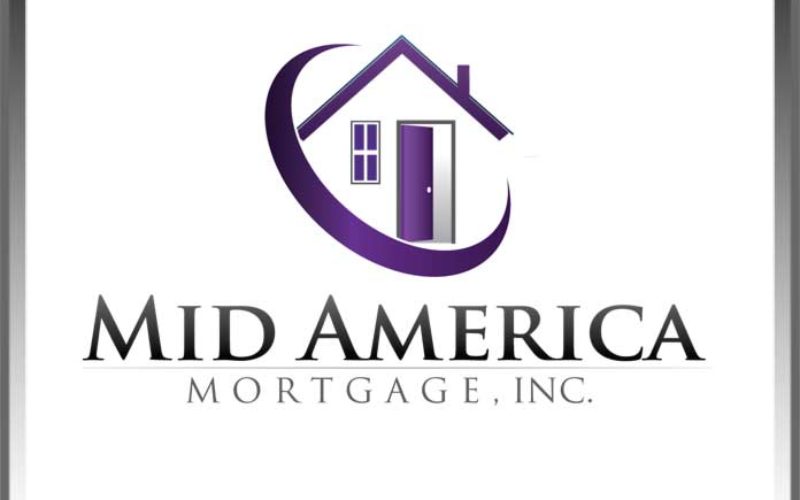