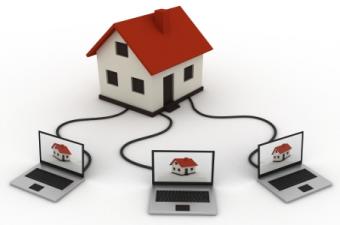 Releasing an official statement, Solidifi announced that it had completed a consolidation deal with ""Kirchmeyer & Associates"":http://www.kirchmeyer.com/ as part of the growth strategy the company initiated in 2012.

continue to service our current and future customers with these extended capabilities,"" noted James Kirchmeyer, CEO of Kirchmeyer.

To date, Solidifi has invested more than $25 million in its technology platform, which will further enhance appraisal performance for Kirchmeyer customers. Through its cloud-based technology, Solidifi provides customers with a flexible and scalable appraisal management solution with the strictest standards in data security and reliability.

""With our shared philosophy of assigning every order to the most competent appraiser to ensure delivery of a top quality report, the combined companies will continue to raise the bar in terms of service, quality and professionalism,"" stated Andrew Bough, Solidifi's chief valuations officer.

Moving forward, the newly-formed, combined entity will operate under the Solidifi name.

""Following a $22 million financing in 2012, Solidifi is in growth mode and Kirchmeyer is an important part of our overall growth strategy. It is the ideal fit for Solidifi,"" concluded Jason Smith, Solidifi's president and CEO. 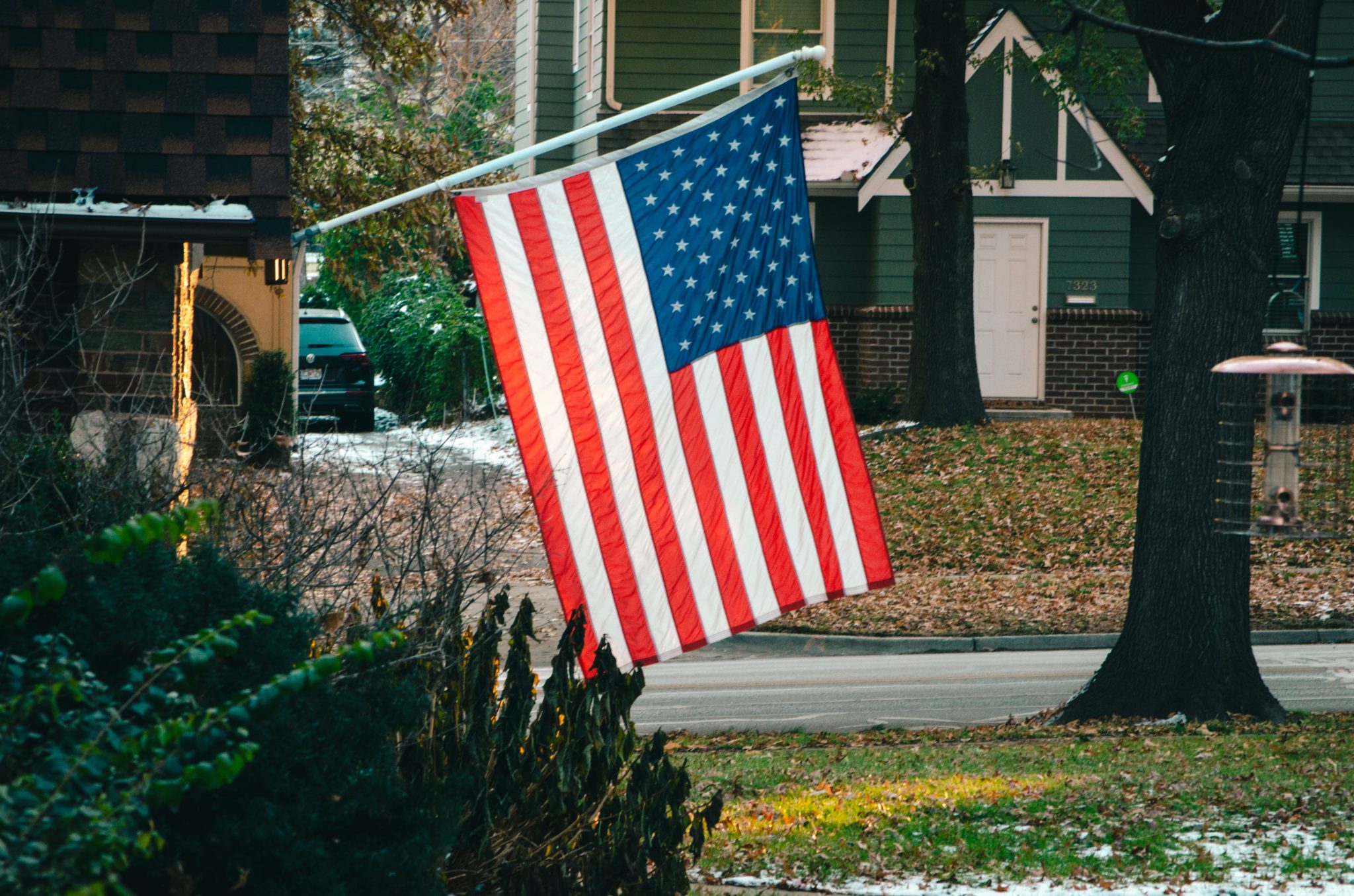