According to its quarterly filing, JPMorgan took in $5.7 billion in net income during 2012's final quarter, up 53 percent from the same quarter in 2011. Revenue for the quarter was $24.4 billion, up 10 percent compared with the prior year.

Much of that profit came on the bank of JPMorgan's strengthened mortgage business. The bank's mortgage banking division reported originations of $51.2 billion in Q4, up 33 percent year-over-year and 8 percent quarter-over-quarter. According to the filing, the bank originated more than 920,000 mortgages throughout 2012.

In its filing, JPMorgan attributed the increase in mortgage production to ""favorable market conditions"" and ""historically low interest rates,"" as well as government initiatives like the Home Affordable Refinance Program (HARP).

In addition, the firm was able to cut its provision for credit losses down to $1.1 billion.

""The real estate portfolios, while at elevated levels of losses, continued to show improvement as the housing market and economy continued to recover,"" said CEO Jamie Dimon. ""As a result, we reduced the related allowance for credit losses by $700 million in the fourth quarter and we are likely to continue to see reductions in the allowance as the environment improves.""

Meanwhile, the bank reported $900 million in expenses for mortgage-related matters. Approximately $700 million of that is related to JPMorgan's role in the recently announced Independent Foreclosure Review settlement.

While JPMorgan had a strong year, the increased profits didn't save Dimon's paycheck from taking a substantial cut following a review of the trading debacle that cost the bank's chief investment office (CIO) more than $6 billion. In a separate filing with the ""Securities and Exchange Commission"":http://files.shareholder.com/downloads/ONE/2156559025x0x628654/23d47648-fb16-4f84-b9f2-47c60d158be0/4Q12_CIO_Report_-_Form_8K.pdf, the board announced its approval of $11.5 million in compensation for Dimon, about half of what he made in 2011.

""As Chief Executive Officer, Mr. Dimon bears ultimate responsibility for the failures that led to the losses in CIO and has accepted responsibility for such failures,"" the filing reads. ""Importantly, once Mr. Dimon became aware of the seriousness of the issues presented by CIO, he responded forcefully by directing a thorough review and an extensive program of remediation.""

For his part, Dimon stayed firmly focused on the future.

""Challenges still exist, but as we look forward to 2013, we remain optimistic,"" he said. 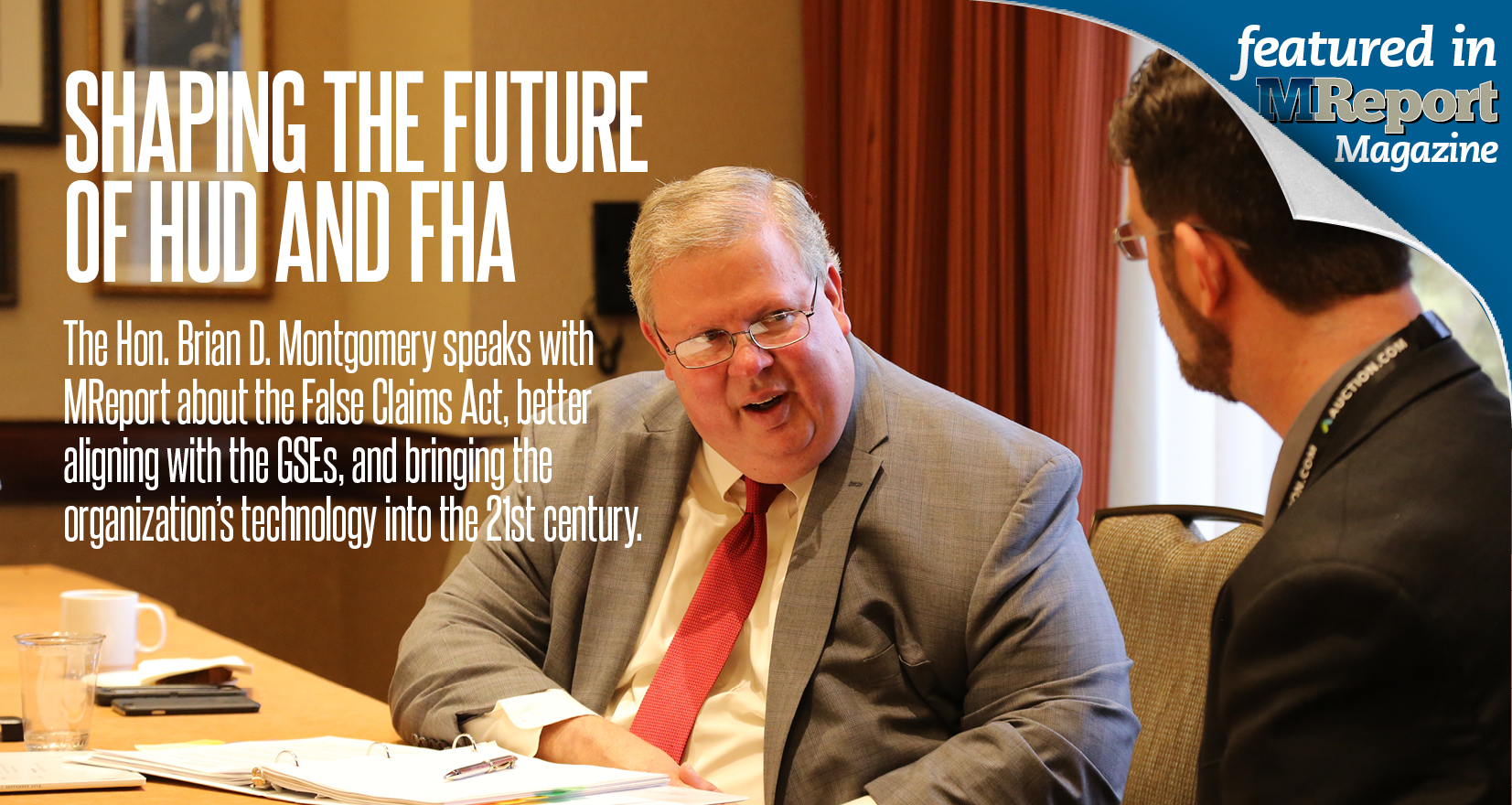 Editor’s note: This feature originally appeared in the January issue of MReport. On October 8, ...