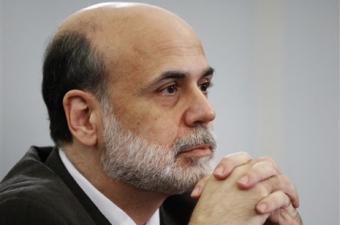 While there may be some long-term side effects of the recent financial crisis, the economy will return to its pre-crisis growth path eventually, ""Federal Reserve Chairman Ben Bernanke"":http://www.federalreserve.gov/aboutthefed/bios/board/bernanke.htm told an audience at ""the Brookings Institution"":http://www.brookings.edu/ Thursday.

He also defended the Federal Reserve's quantitative easing and forward guidance, which he said were ""at least somewhat effective"" and necessary as conventional monetary policy was not sufficient to solve the financial crisis.

One positive impact of the crisis is the ""root branch reformation of the financial regulatory system,"" Bernanke said during a ""conversation"":http://www.brookings.edu/events/2014/01/16-central-banking-after-the-great-recession-bernanke with Liaquat Ahamed, trustee at the Brookings Institution and author of _Lords of Finance: The Bankers Who Broke the World._

Possible long-term negative implications of the crisis include the impact of long-term unemployment on labor supply and weakened productivity gains.

Slow productivity could lead to a decline in innovation, less capital investment, and lower firm formation, according to Bernanke.

However, ""none of these effects are truly permanent,"" he said.

Bernanke defended the Federal Reserve's quantitative easing and forward guidance policies, arguing that these policies have helped the economy by preventing a more dire crisis and by setting the economy on the path to recovery.

""The way you can stimulate the economy is by swapping liquid assets for less liquid assets,"" Bernanke said, referring to the Fed's bond purchases.

Bernanke also addressed some concerns others have voiced regarding the Fed's recent policies.

One such concern, inflation, is ""not a significant risk of this policy,"" due to the extensive tools in the Fed's reach to manage interest rates and tighten monetary policy when necessary, according to Bernanke.

Another concern Bernanke addressed is the risk that the Fed might incur capital losses. Bernanke argued that the Fed's policies have already helped the economy and sent hundreds of billions of dollars to the Treasury.

Furthermore, Bernanke said this risk is more a ""public relations"" risk to the Fed than a ""true social economic risk.""

The one risk Bernanke entertained is the risk of financial instability.

""It's the only concern I find credible, and it's the one we've spent the most time trying to avoid,"" he said, adding that the Fed has relied to on ""supervision, regulation, and monitoring"" to circumvent this risk.

""We don't think that financial stability concerns should at this point detract from the need for monetary policy,"" he stated.

Markets are ""broadly within historical ranges; the financial system is strong; key financial institutions are well-capitalized,"" he said. 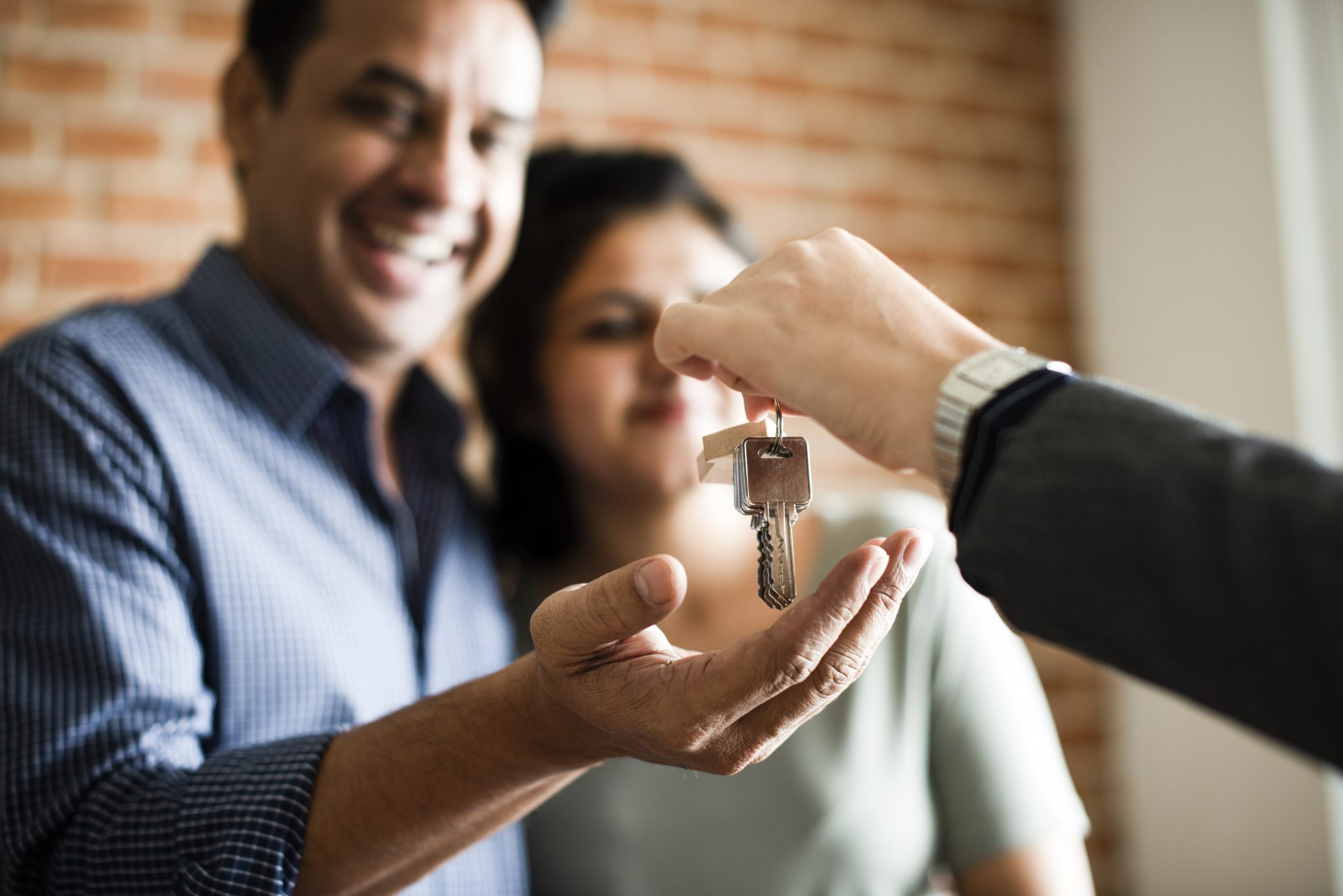