November's increase marked the 22nd straight monthly gain in FHFA's purchase-only, seasonally adjusted index. As of the end of the month, the U.S. index was 8.9 percent below its April 2007 peak, resting at roughly the same level as it was in April 2005.

Yearly changes were all positive, with the lowest increase reported for the Middle Atlantic division (+3.2 percent) and the highest reported in the Pacific division (+15.4 percent).

FHFA's price index is calculated using sales price information from loans either sold to or guaranteed by Fannie Mae and Freddie Mac. 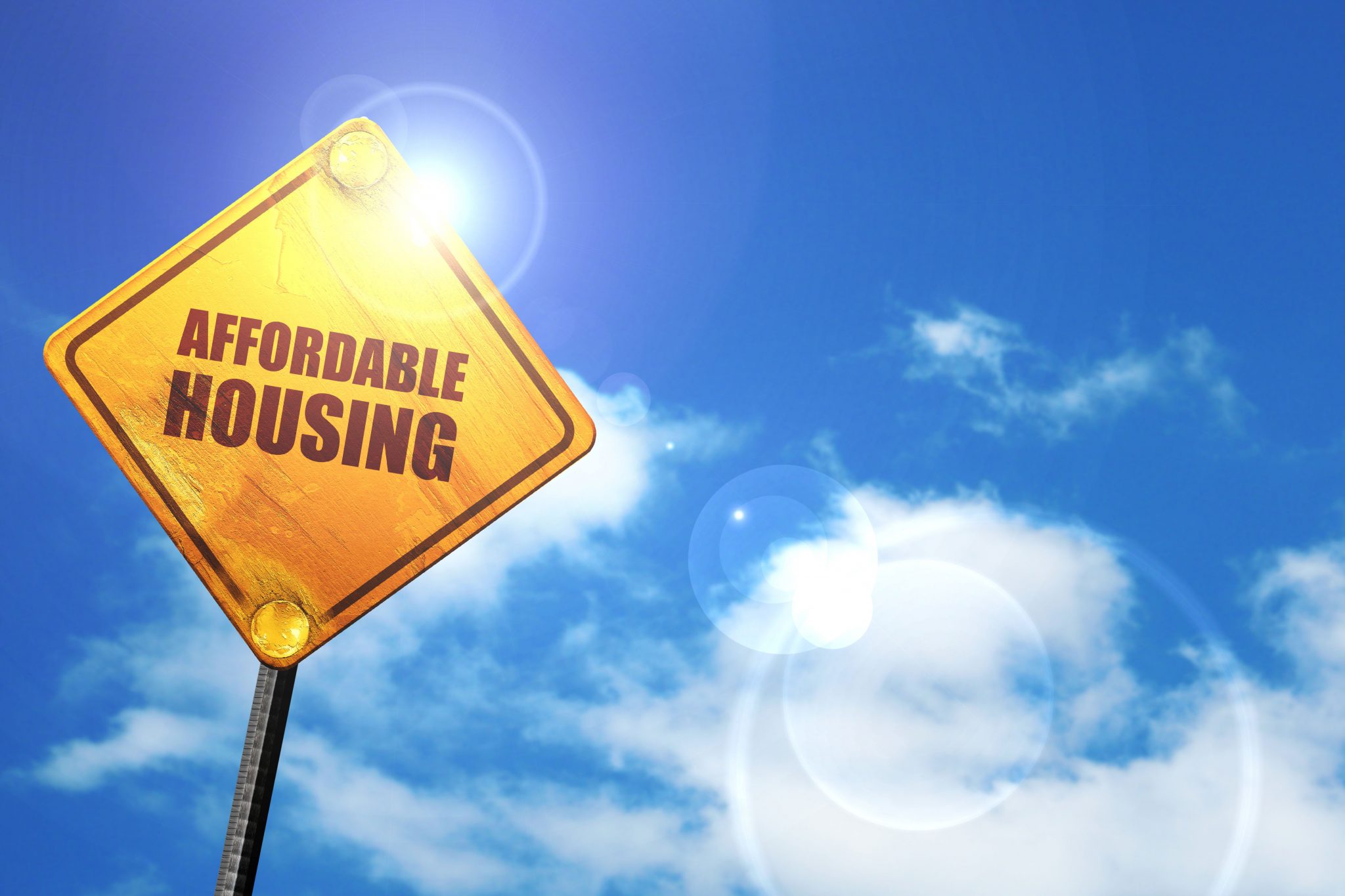 Low-income Opportunity Zones have generally been keeping up with the market; two-thirds of properties in these zones saw an increase in value during Q3.