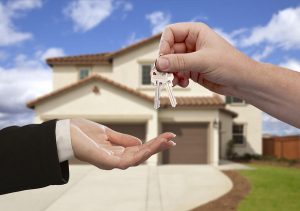 First American Financial Corporation has released its latest iteration of their Real House Price Index (RHPI) for November, which measures the price changes of single-family properties across national, state, and metropolitan areas, which are adjusted based on income, interest rates, and home-buying power. The ultimate goal of this is to provide a clearer picture of housing affordability 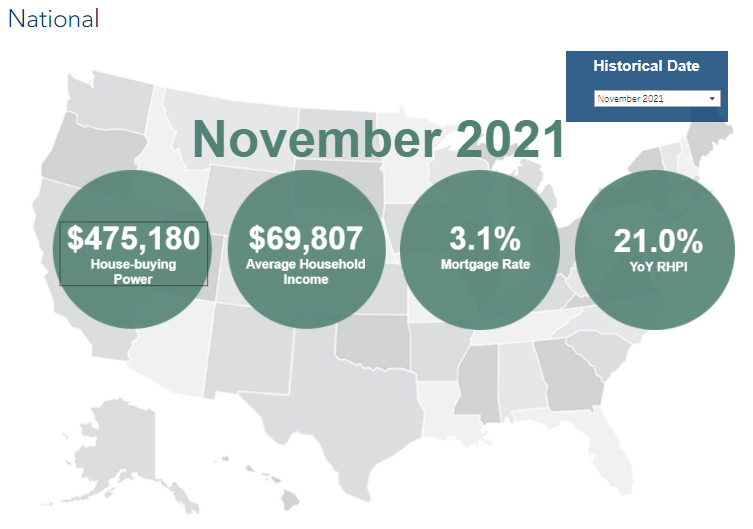 Late last year, the Federal Reserve signaled through a series of monetary moves that interest rates will be rising this year in the face of declining affordability and rising inflation. This period of “easy money” could end as soon as March. Still, mortgage rates remained flat between October and November sitting at 3.1%.

“The Federal Reserve has signaled the end of the easy money era is near. In order to combat inflation, the Fed is expected to increase rates as soon as March. Mortgage rates typically follow the same path as long-term bond yields, which are expected to increase due to the Fed’s tightening of monetary policy, higher inflation expectations and an improving economy,” said Fleming. “The consensus among economists is that the 30-year, fixed mortgage rate will increase from its November rate of 3.1% to 3.7% by the end of 2022. Some forecasters predict rates will reach 4%, which is still historically low, but well above what buyers have grown accustomed to in recent years.”

“Rising mortgage rates impact affordability, but one of the root causes of rising mortgage rates is an improving economy, and an improving economy often leads to stronger wage growth. Rising household income can blunt the negative impact that higher rates have on house-buying power,” said Fleming. “In fact, our estimate of average household income increased approximately 0.6 percent on a monthly basis in November 2021. If incomes continue to increase at this rate through the end of 2022, the income growth would reduce the projected end-of-year 2022 decrease in house-buying power to just $700, instead of $36,000.”

In addition, fear of missing out (FOMO) will force the hands of those sitting on the sidelines to enter the market so they can take advantage of rates while they are still low.

“While rates are expected to increase steadily throughout 2022, many potential home buyers may try to jump into the market now before rates rise further. The fear of missing out, or 'FOMO,' on low rates and the potential loss of house-buying power may supercharge the housing market ahead of the spring home-buying season,” said Fleming. “However, housing supply tends to increase in the spring months as more sellers list their homes for sale. While home buyers may have FOMO because of rising rates, they may not want to succumb to the fear of better options, or 'FOBO,' because there may be a better home option or options when there’s more homes for sale, even if it means they may pay more.”

Other highlights found by the report include: