During the month of November alone, ""Fannie Mae"":www.fanniemae.com/ and ""Freddie Mac"":www.freddiemac.com/ handled approximately 36,000 mortgages versus October's 34,000 mortgages within the ""Home Affordable Refinance Program"":www.makinghomeaffordable.gov/. The ""Federal Housing Finance Agency"":www.fhfa.gov/ (FHFA) noted that this was the highest and fourth consecutive monthly increase of HARP finance, since March.

The HARP refinances on mortgages with loan-to-value ratios that range from 105 percent to 125 percent skyrocketed from 2,700 to 5,100 in November. Loan modifications do not include principal reduction. The FHA reportedly said in relation, that it could potentially cost Fannie and Freddie nearly $100 billion.
President Obama's most recent proposition aims to assist more households in refinancing to a lower mortgage rate. In the president's address, where he presented possible modifications to the Home Affordable Refinance Program -- the president reinforced that ""responsible homeowners shouldn't have to sit and wait for the housing market to hit bottom to get some relief.""

Overall, the total number of refinances by both Fannie and Freddie has increased from 195,000 to 358,000. However, this is a decline from the 451,000 in the previous year. Since March of 2009, Fannie and Freddie have refinanced roughly 998,500 loans with the HARP program. The FHFA announced the effects of the December changes made to HARP would not be visible until at least, February.

Greg McBride, a senior financial analyst with real estate finance Web site ""Bankrate.com"":www.bankrate.com/ says, ""The effort to refinance non-government-backed loans into [Federal Housing Administration]-backed loans has pluses and minuses. It would open the door to refinancing for borrowers currently shut out, but it puts more risk on the back of the taxpayer.""

The FHFA wrote in a statement, ""underwater borrowers who remain current on their mortgage, last October FHFA announced changes to the HARP, which further enhance the opportunity to refinance. These HARP changes allow these underwater borrowers whose mortgages are owned or guaranteed by Fannie Mae and Freddie Mac to take advantage of today's lower mortgage rates and to shorten their mortgage term, which would enable borrowers to get back above water more quickly."" 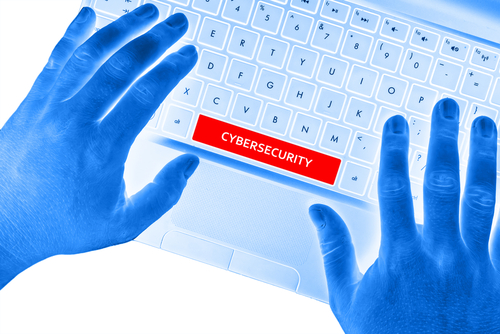 A new whitepaper delves into how servicers are more vulnerable form cyber attacks with many of its employees working from home.