Year-over-year, new home sales in December were up 4.5 percent, the agencies estimate.

December's downslide may have been due partly to the icy weather, which is ""thought"":https://themreport.com/articles/freezing-conditions-keep-competition-down-in-december-2014-01-27 to have kept would-be homebuyers from making their move.

Also figuring into the equation was a drop in new home stock, which was estimated at 171,000 at the end of the month--the third straight decline. (Even though supply was down, the drop in sales numbers pushed months' supply up to 5.0 months at the current rate.)

The Midwest was the only Census region to experience a monthly increase in new home sales. According to the government report, sales in the region grew 17.6 percent to a rate of 60,000. 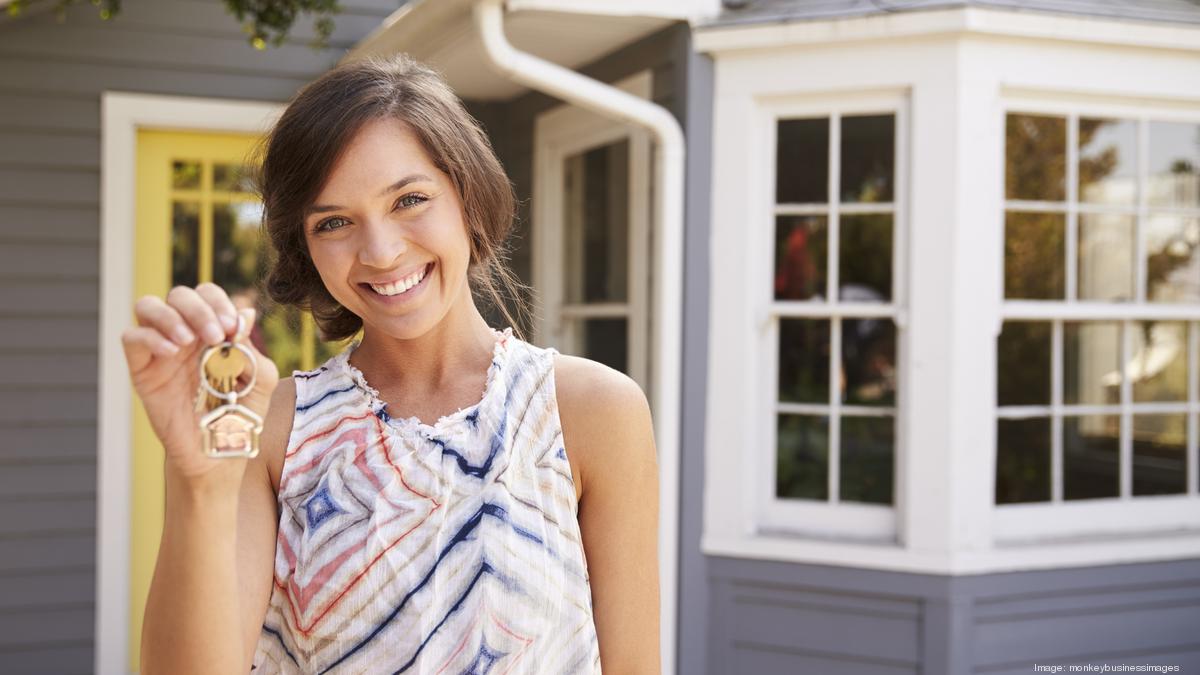 A recent report reveals this young and relatively affluent demographic will drive the market over the next few months.