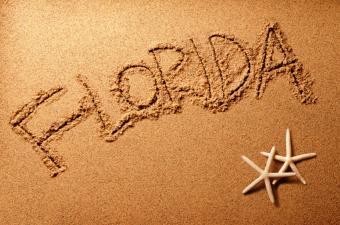 If this year's subfreezing temperatures have you fantasizing about warmer climes, you're not alone: An analysis of Web search traffic on ""Trulia"":http://www.trulia.com/ finds home searches in the country's warmer regions have gone up this winter as the mercury has plunged.

""It's as clear as a bone-chilling winter morning: when the cold wind blows, home searches increase--especially for homes in warmer parts of the country,"" said Trulia chief economist Jed Kolko in a ""blog post"":http://trends.truliablog.com/2014/01/polar-vortex-home-search/.

While some of these searchers might be interested in relocating permanently, Trulia found searches for homes in warmer vacation spots increased 5.5 percent--indicating many snowed-in Americans just want someplace to get away from it all every winter.

According to the company's data, Miami seems to be the place most peoples' minds turn to when winter weather strikes. Searches targeted at the Florida locale increased 7.3 percent for every 10-degree drop in wintry regions. Also popular throughout December and January were Phoenix, Arizona, and Jacksonville, Florida.

In fact, Dayton, Ohio, was the only market on the top 10 list outside of the South and West.