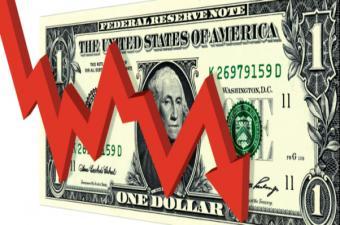 Overall, last year was a very positive one for the housing market, according to BKFS' numbers: Home prices through November were up 8.5 percent annually, while sales in the year's first 11 months outpaced full-year totals for each of the prior three years.

The same can't be said for loan originations, which the company says ended 2013 at their lowest in five years.

""[H]igher interest rates and seasonality pushed monthly originations to the lowest level since 2008, and the current interest rate environment seems to have also brought an end to the refinancing wave we've observed for the last several years,"" said Herb Blecher, SVP of BKFS' Data & Analytics division. ""In fact, refinance activity has remained low despite year-end declines in interest rates.""

With the Federal Reserve moving forward with its plans to taper asset purchases and interest rates forecast to rise, Blecher says origination activity will likely come from looser underwriting and home equity lending, which has seen significant gains as first mortgage lending falls.

While reports from ""Ellie Mae"":https://themreport.com/articles/credit-standards-relax-at-year-end-2014-01-17 and the ""Office of the Comptroller of the Currency"":https://themreport.com/articles/underwriting-standards-ease-as-banks-vie-for-business-2014-01-31 indicate standards continue to loosen, BKFS says that trend has largely been focused on refinances, whereas purchase loan standards have remained fairly flat for the last four years.

""Even adjusting for ... credit scores and loan-to-values, we are seeing total delinquencies for 2013 loans at extremely low levels across every product category,"" Blecher said at the time.

The 30-year fixed-rate mortgage (FRM) averaged 3.04%, another decrease this past week, according to Freddie ...