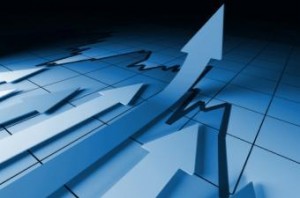 "Credit unions truly had a banner year, as 2014 marked a time that credit unions experienced exceptional growth, something that hasn't been seen in two decades," said CUNA president and CEO Jim Nussle. "I'm proud of the credit union movement, its growing membership—from 100 million in August to 102 million to close out the year—and the fact that more Americans are choosing credit unions as their best financial partner."

Loan portfolios also saw a solid increase over the year. CUNA reports that credit union loans outstanding grew by 10.2 percent in 2014, the fastest jump since 2005.