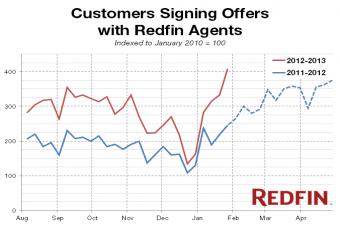 Homebuyer interest got off to a strong start in 2013, according to ""Redfin's"":http://www.redfin.com/#home Real-Time Demand Pulse for ""February"":http://blog.redfin.com/blog/2013/02/home_offers_and_tours_surge_in_the_new_year.html.

The report, which reflects data for January, shows the number of Redfin customers requesting home tours rose 57.9 percent last month, up from 52.0 percent at the same time in 2012. January's monthly increase is a turnaround from ""December's slump"":https://themreport.com/articles/redfin-demand-presents-mixed-bag-in-december-2013-01-07, which saw a 7.0 [COLUMN_BREAK]

percent decline in customers requesting tours--however, even that figure was relatively strong compared to the prior year.

""Although there may not be a lot of new listings to choose from, it seems that buyers are not hesitating to jump into the market this year,"" Redfin blogger Tim Ellis wrote.

""The increase in homebuyer demand seen in January paired with a nation-wide inventory shortage has created an extreme seller's market as we head into the spring home-buying and selling season,"" Redfin observed in a release. ""With no signs that homebuyer demand will let up any time soon, all eyes are on the nation's homeowners, builders and banks to list their homes for sale, providing some relief from this chaotic market."" 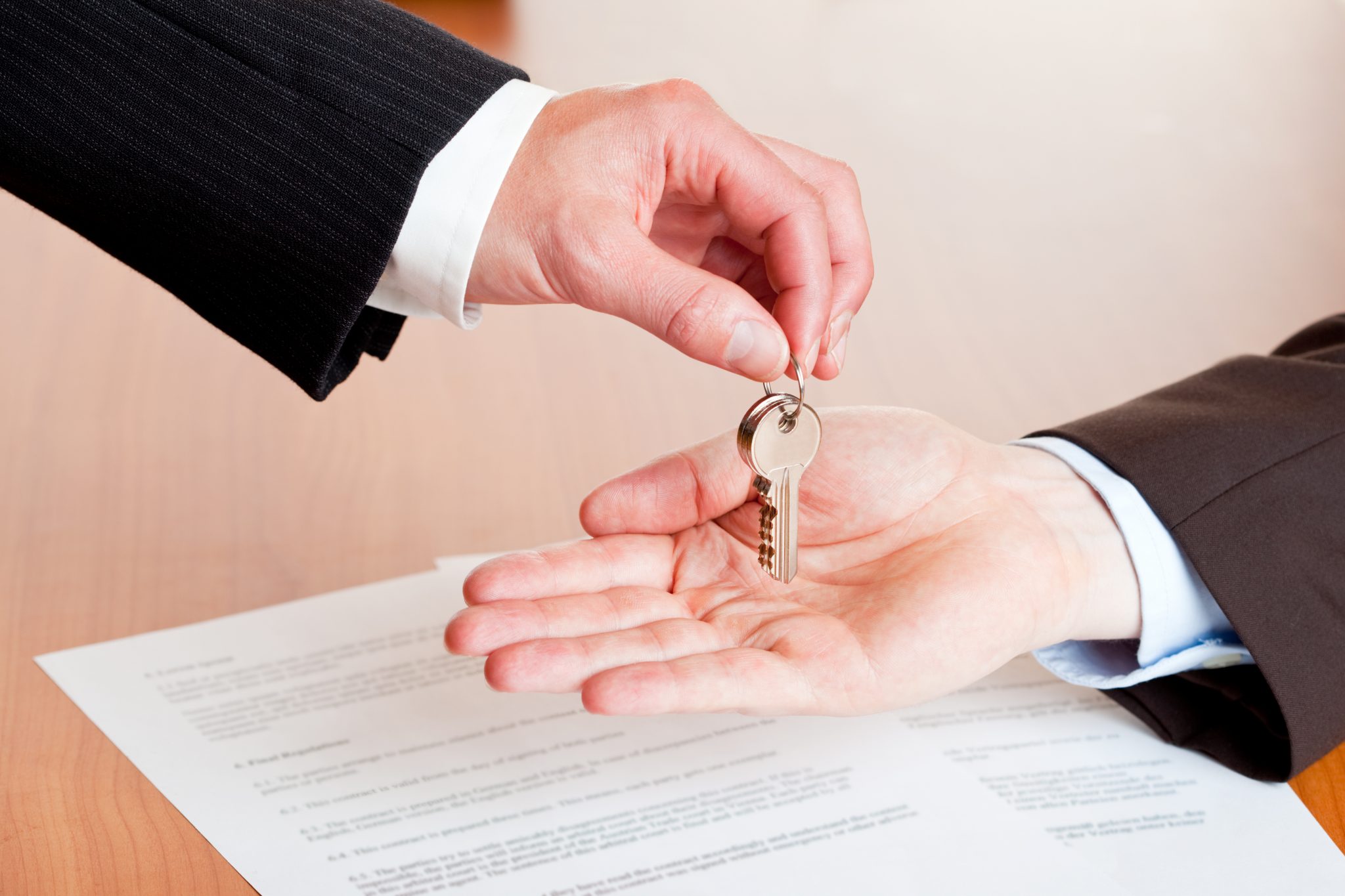