Job Gains Weaken, But is the Labor News All Bad? 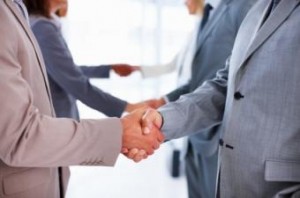 The labor market was the strong point of the U.S. economy in the last quarter of 2015, with an average of 284,000 jobs added in the last three months of the year.

The January 2016 Employment Summary from the Bureau of Labor Statistics (BLS) released on Friday indicated a bit of a slowdown, however, with 151,000 jobs added in the first month of the year—close to half of the previous three-month average.

“The January jobs report reflected a labor market that is slowing. While the addition of 151,000 jobs was enough to reduce the unemployment rate slightly, it is a marked decline from the payroll gains of the fourth quarter,” NAFCU Chief Economist Curt Long said. “Turbulence in the stock market and fears for the prospects of global growth are likely taking a toll, but the overall picture is one of a labor market that is drawing near to full employment.”

The good news for the labor market is that the unemployment rate dipped to 4.9 percent, the first time it has been below 5 percent since before the recession. Wage growth, which has lagged in recent months, jumped by 12 cents over-the-month in January up to $25.39 and by 2.5 percent since the previous January. The ADP Employment Report for January 2016, released on Thursday, reported much better numbers than the BLS, with 205,000 private sector jobs added. The labor participation rate, which had fallen to its lowest levels since the 1970s, ticked up slightly to 62.7 percent in January.

“Following outsized gains during the fourth quarter of last year, the consensus expectation was for job gains to moderate in January,” Fannie Mae Chief Economist Doug Duncan said. “Though the headline nonfarm payroll increase came in somewhat weaker than market expectations, details pointed to a solid labor market, with a jump in average hourly earnings and a longer average workweek. In addition, the unemployment rate fell below 5 percent for the first time in nearly 8 years as the labor force participation rate edged up for the second consecutive month. Despite the equity market crosscurrents, it appears that labor market conditions remain healthy.”

While wage growth was solid over-the-year in January, and the wage growth that many analysts have stated is desperately needed for the economy is predicted to happen in 2016, just how much of a benefit will the wage growth be if it happens?

“As the labor market tightens, we should continue to expect strong gains in wages in 2016,” Trulia Chief Economist Ralph McLaughlin said. “However, while wage growth is good news for households, price and rent increases of 3 to 4 percent during the same period have completely offset these wage gains.”

Long stated, “While nominal wage growth is still slightly below historical norms, it is still outpacing inflation by a decent margin. Moreover, we have seen meaningful improvements in the participation rate over the past six months which suggests that more sidelined workers are being brought back into the labor pool.”

What is the outlook for another Fed rate hike after January’s employment summary? According to Duncan, “The fed funds futures market apparently wrote off a March rate hike before this report. However, we feel today’s report offers little clue about near-term Fed actions, nor does it alter our expectation for only modest increases in mortgage rates during 2016, which is a positive for a housing market challenged by affordability constraints.” According to Long, “This report is neither strong enough nor weak enough to materially impact the Fed’s rate decision in March, which at this point still looks like a decision to hold.”

Click here to view the ADP Employment Report for January 2016.

Previous: The Week Ahead: Janet Yellen to Testify Twice Before Financial Committees
Next: Housing Affordability Constrained by Lack of Income Growth 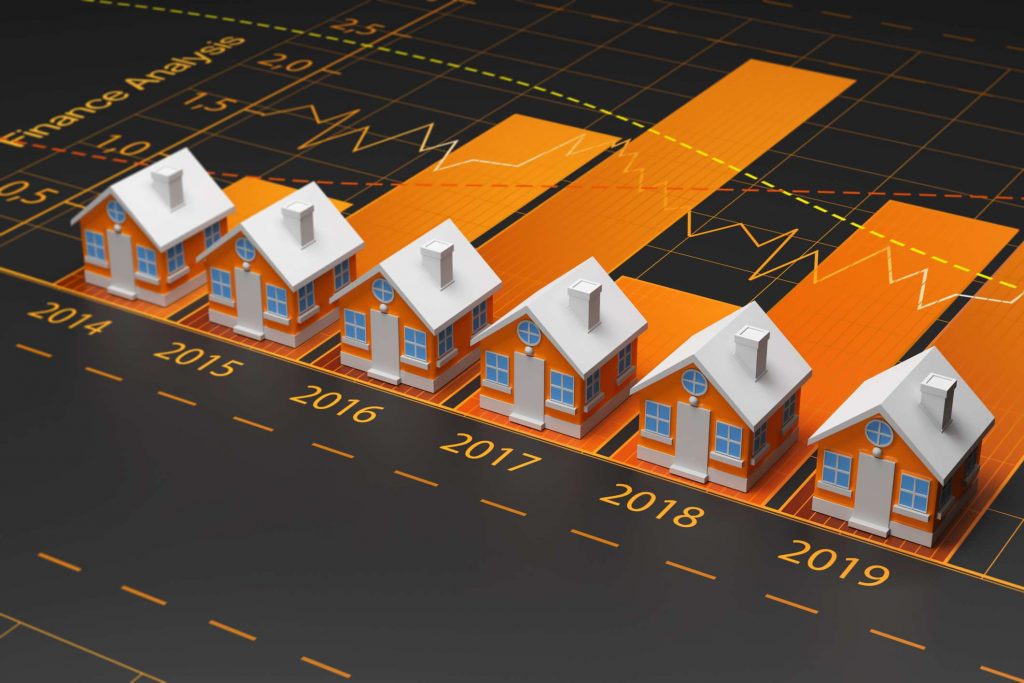