Mortgage Rates Up in First Increase of 2014

Fixed mortgage rates this week saw their first increase in 2014 as markets reacted to mixed signs.

""Freddie Mac"":http://www.freddiemac.com/ released Thursday its weekly Primary Mortgage Market Survey, which shows the 30-year fixed-rate mortgage (FRM) moved up to 4.28 percent (0.7 point) for the week ending February 13. Last week, the 30-year fixed average was at 4.23 percent; a year ago, it was 3.53 percent.

""Mortgage rates were little changed amid a week of light economic reports. Of the few releases, the economy added ""113,000 jobs"":https://themreport.com/articles/weak-job-growth-continues-through-january-2014-02-07 in January, which was below the market consensus forecast and followed a slight upward revision of 1,000 jobs in December,"" said Frank Nothaft, VP and chief economist for Freddie Mac. ""Meanwhile, the unemployment rate fell to 6.6 percent, which makes thirteen consecutive months without an increase.""

In its own national survey, ""Bankrate.com"":http://www.bankrate.com/ recorded the 30-year fixed average at 4.48 percent, while the 15-year fixed rose slightly less at 3.53 percent.

Analysts for the finance site said it was ""Janet Yellen's first testimony"":https://themreport.com/articles/yellen-tackles-tapering-gse-reform-before-house-committee-2014-02-11 as the head of Federal Reserve that gave a lift to interest rates this week.

""The nervousness in financial markets seen since the beginning of the year has subsided in recent days, aided in part by Janet Yellen's initial Congressional testimony,"" Bankrate said in a release. ""Economic uncertainty has also diminished in the wake of Yellen's soothing words, after a run of less-than-stellar releases that included last week's jobs report.

""As a result, mortgage rates reversed much of last week's decrease, but at this point still remain lower than any point seen in December or January."" 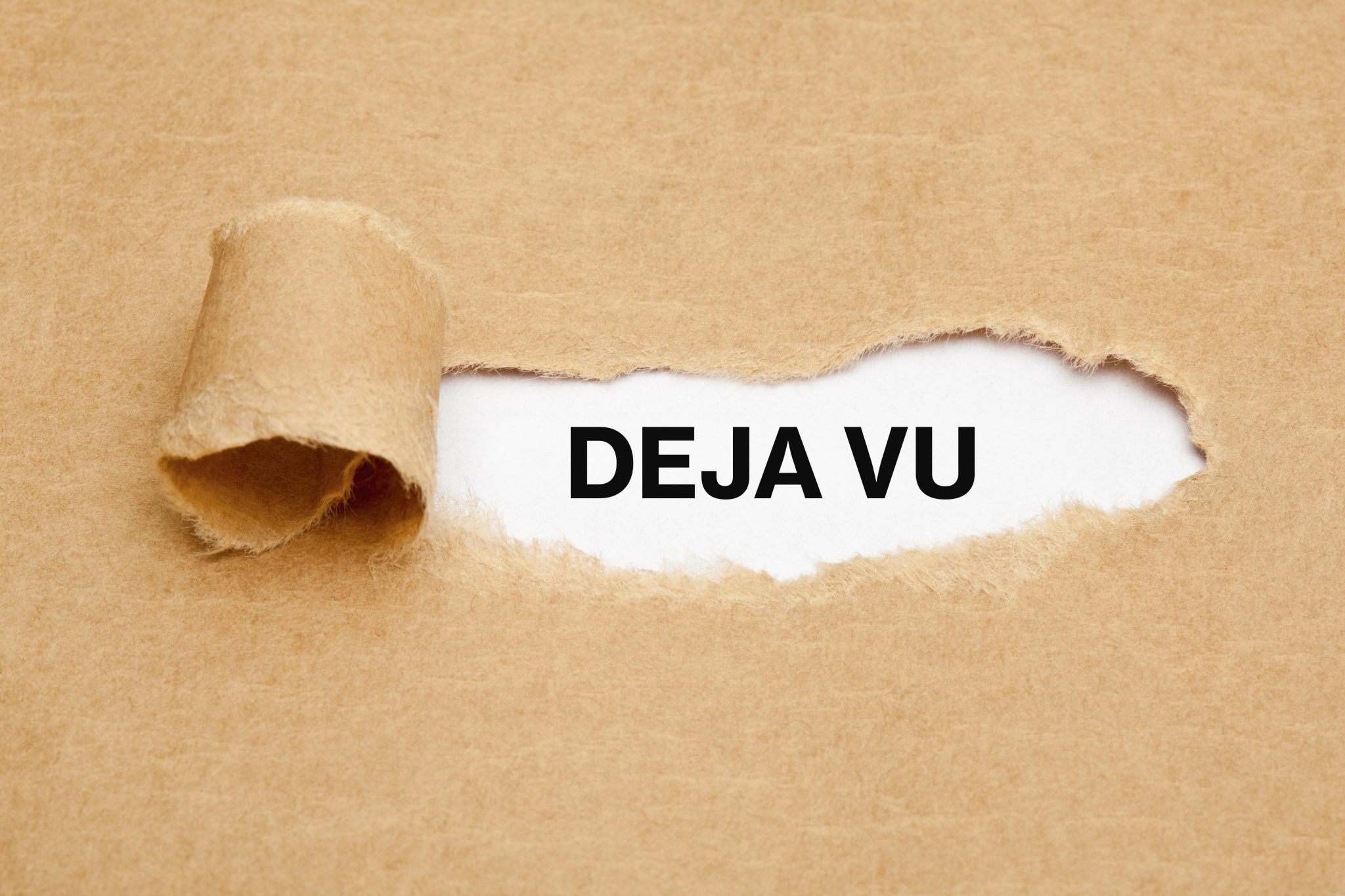 For the mortgage lending industry, 2022 will look an awful lot like 2021, as Shashank Shekhar provides his exclusive forecast for next year to The MReport.