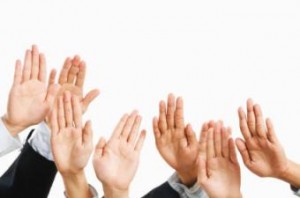 Competition to Decline as Year Progresses

Home buying competition rose over the month of January but was down from last January, according to national real estate brokerage Redfin, which took the year-over-year decline as a sign that low inventory and rising prices are thwarting demand in the housing market.

About 58 percent of home offers by Redfin agents encountered a competing offer in January compared to nearly 53 percent in December. Competition increased in all 22 markets in which Redfin has a presence. However, the rate is still down significantly from the 70 percent recorded in January 2013.

While Redfin anticipates competition will be “a prominent fixture” in the housing market in the short-run, the brokerage expects declining demand and rising inventory to keep competition at bay later in the year. Rising prices prevent many home shoppers from feeling that they are “getting a deal,” according to Redfin, and low inventory is discouraging to some shoppers as well.