The increase amounted to about $1.4 billion, raising the amount of unpaid principal balance (UPB) of loans in the portfolio up to approximately $346.5 billion. January's increase ended nine consecutive months of contraction for the portfolio and followed a full year in which the portfolio contracted at a rate of 16.5 percent.

January marked only the fourth month out of the last 66 since June 2010 for Fannie Mae’s gross mortgage portfolio (March 2015, January 2015, and December 2012 were the other three months). At the beginning of that stretch in June 2010, the amount of UPB of the loans in the portfolio was $818 billion. Despite having contracted in only four months in the last five and a half years, it has expanded for two consecutive Januarys.

With January's expansion, the value of UPB of the loans in the portfolio remained slightly higher than the 2016 cap, which is $339.4 billion.

Fannie Mae's total book of business, which includes the gross mortgage portfolio plus total Fannie Mae mortgage-backed securities and other guarantees minus Fannie Mae MBS in the portfolio, declined at a compound annualized rate of 0.9 percent in January down to a value of about $3.097 trillion. The book of business contracted in eight of 12 month in 2015 at a rate of 0.8 percent for the year, according to Fannie Mae.

The serious delinquency rate on single-family loans backed by Fannie Mae held steady from December to January at 1.55 percent, which is consistent with the level reported in September 2008, the month during which Fannie Mae was taken into conservatorship by the FHFA. 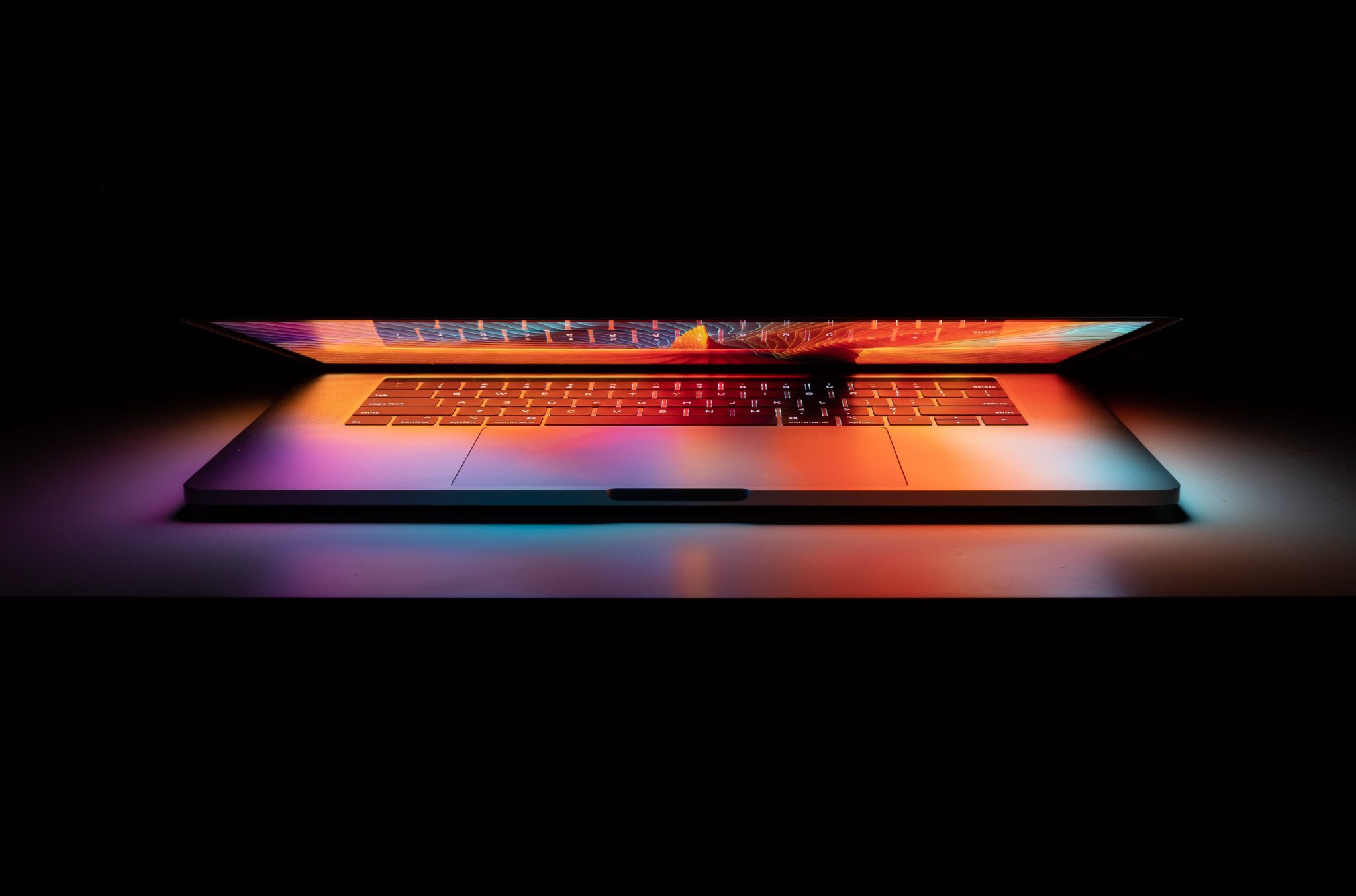 New integration between Optimal Blue PPE and the Empower LOS geared toward achieving greater pricing accuracy in a competitive marketplace.