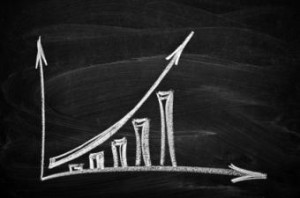 Outstanding home finance balances increased for the third straight month in January, signaling what might be the start of a long-term resurgence in borrowing, Equifax reported in its most recent National Consumer Credit Trends release.

According to the company, home finance balances outstanding totaled $8.59 trillion as of January. That number includes first mortgage, home equity installment, and home equity revolving balances. It was the first time in more than three years that balances have increased for a full three-month period.

From the start of 2013 to the start of this year, first mortgage balances increased 2.5 percent, rising from $7.7 trillion to $7.9 trillion—the biggest annual increase in more than three years. In that same time, total home equity balances fell more than 6 percent, dropping to $622.3 billion from $664.3 billion.