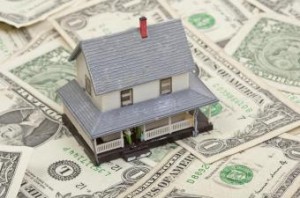 Home Prices Up 12% in January HPI

Month-over-month, home prices nationwide were up 0.9 percent, a marked recovery from the 0.1 percent decline reported in December.

At the state level, Louisiana, Nebraska, and Texas each surpassed their respective price peaks in January. In all, CoreLogic reports 22 states and the District of Columbia are either at or within 10 percent of their peak home price appreciation.

“Polar vortices and a string of snow storms did not manage to weaken house price appreciation in January,” said Dr. Mark Fleming, chief economist for CoreLogic. “The last time January month-over-month and year-over-year price appreciation was this strong was at the height of the housing bubble in 2006.”

Only Mississippi posted depreciation compared to last year: Prices in the Magnolia State were down -0.3 percent.