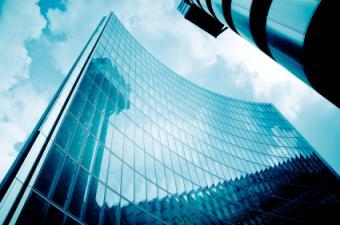 A new survey from ""Zillow, Inc."":www.zillow.com/, reveals that rental markets around the U.S. continue to grow. Citing declining home values, the company reported that 70 percent of markets nationwide saw an increase in rents during January.

Statistics from Zillow's recent study showed that median rents moved forward by 3 percent on a year-over-year basis in January, and the findings also noted a correlating 4.6 percent drop in home pricing for the same period. January's Zillow Rent Index (ZRI) tallied year-over-year gains in 69.2 percent of all metropolitan areas covered within the report.

Numbers from the ZRI underline the contrast between growth rental markets versus residential markets, with only 7.3 percent of metro regions evaluated experiencing a rise in home values.

Some larger markets saw rents elevate by margins that mirrored the area's fall in home valuations, and Chicago, for example, recorded a 9.1 percent uptick in rents while tallying a 10.4 percent decline in home values on a year-over-year basis during January.

Looking at the shorter term movement in rental rates, the ZRI revealed a slight drop between December 2011 and January. Month-to-month, rents declined by a minimal 0.3 percent to $1,218. Home values also fell during the period, heading down by 0.5 percent between months.

Commenting on the findings, Zillow's chief economist, Dr. Stan Humphries, said, ""The flourishing rental market is the silver lining to the nation's housing downturn. We haven't had a good way to quantify what is happening with rental rates until now, and the inaugural Zillow Rent Index shows us a healthy and growing rental market across the majority of the country, even as home values continue to fall.

Continuing his statements, Dr. Humphries went on to add, ""While it seems that rents are rising at the expense of home values, the opposite is true. A thriving rental market will stimulate home sales as investors snap up low-priced inventory to convert to rentals. That, in turn, will lower the number of homes on the market, which will eventually help put a floor under the value of all homes. Moreover, rising rents increase demand as buying becomes more attractive than renting because of low purchase prices and higher rents."" 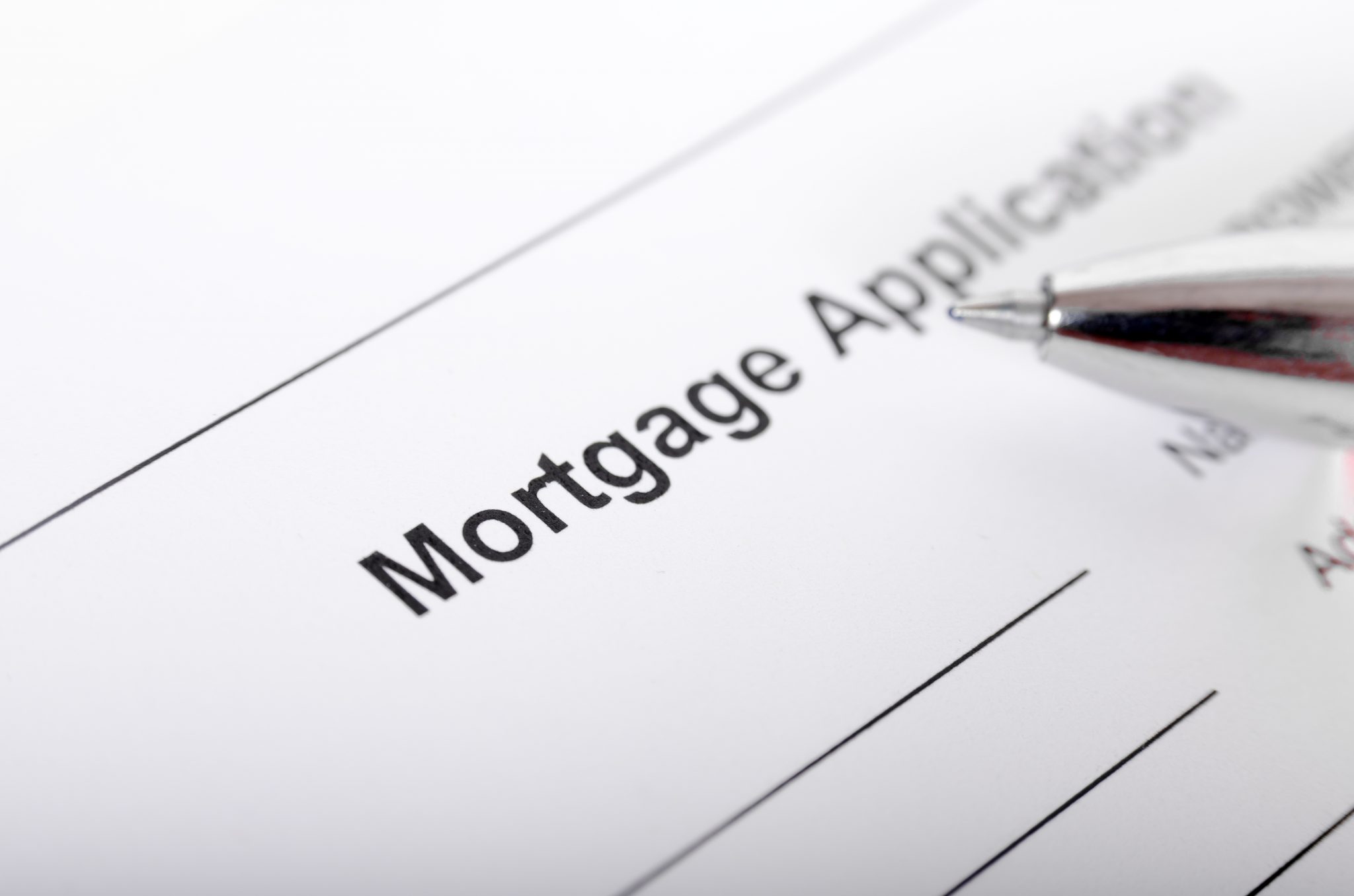