New home listings rose at the fastest rate in three years, offering the mortgage industry a small token of relief from shrinking inventory.

“New listings rebounded in a big way after getting off to a weak start at the beginning of the year,” said Redfin Chief Economist Nela Richardson.“There were enough new listings in February to cut the inventory deficit in half. More listings also had a side benefit of curbing the strong acceleration in prices we saw the last two months. Whew, finally a little breathing room for buyers just in time for the start of the spring buying season.” A rise in new listings is a positive sign for the health of the housing market, Redfin reported.

The median sale price increased 4.8 percent to $251,727 in February, a smaller increase than the 6.3 percent average over the past year, Redfin said.

“The economy is now prosperous enough that people are starting to make moves, but there are three common issues holding back some of the inventory this year,” said Redfin agent Rebecca Walter in Portland, where the number of homes for sale fell 37.4 percent from last year in February. “First, there’s a wave of landlords considering selling soon, but they’re carefully weighing whether to give up their steady rental income in exchange for a high sale price. For those who decide to sell, listing a home when you have a tenant can be tricky to navigate and takes extra time. And finally, I’ve had several prospective sellers review homes comparable in value to theirs, only to realize they can’t actually afford the home they’d want to move to and decide to stay put and keep gaining equity on their current home. I still see a steady pipeline of homes making their way onto the market, and expect inventory to pick up this year.” Previous: The MReport Webcast: Friday 3/18/2016
Next: How Long Will Home Prices Stay on Their Upward Path? 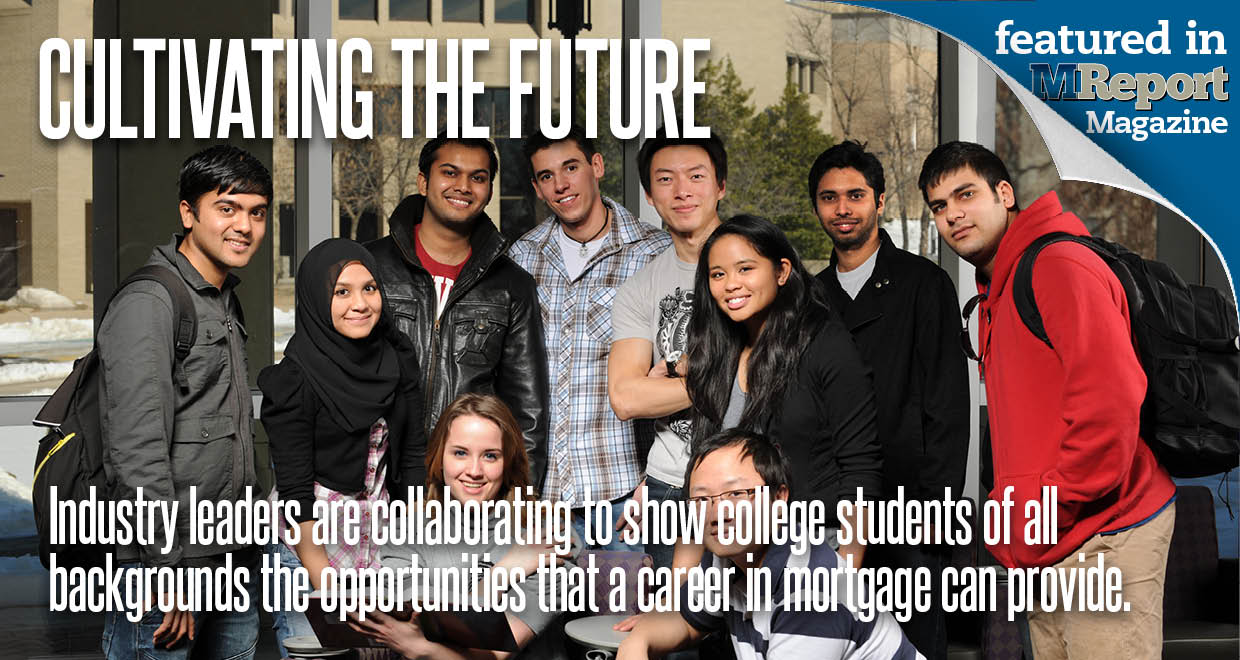