Consumers are looking for more access to credit but are having a slightly tougher time getting it compared to six months ago, the Federal Reserve Bank of New York announced Wednesday.

The New York Fed’s latest SCE Credit Access Survey, which looks at consumers' experiences and expectations regarding credit demand and credit access, showed higher overall credit application rates in February than last October, while at the same time showing marginally higher rejection rates for credit cards and less interest in mortgage applications. While respondents reported being more optimistic about credit card and auto loan applications being approved, they were more pessimistic about getting mortgage approvals.

According to the survey, credit application rates overall increased from 41.7 to 43 percent in February, a level not seen since the summer of 2014. The rise, New York Fed reported, was driven by a notable increase in the application rate of respondents under age 40, which rose from 49 percent in October to 55 percent last month.

Rejection rates rose for credit card applications but declined for all other types of credit applications, especially for home loans. Those, according to the survey, fell from 18 to 6 percent, while mortgage refinancing applications fell from 13 to 10 percent) between October and February. Both were at their lowest values since October of 2013. 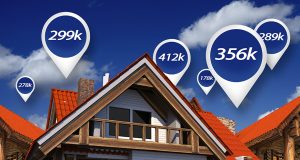 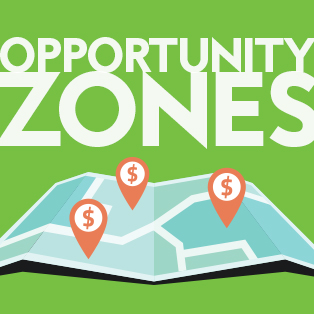